ALSO READ: What Is Pname Com Facebook Orca Error Message and How To Fix It?

According to various sources online, some people are claiming that the Katana folder on your phone is created by a virus. This makes some users become so frustrated thinking that their personal information has been compromised online or their phone has been hacked.

As we’ve seen on Android Central’s forum, users were arguing about the usefulness of the package on both iOS and Android devices. However, we’ve discovered that Facebook Orca and Katana folders are not viruses. 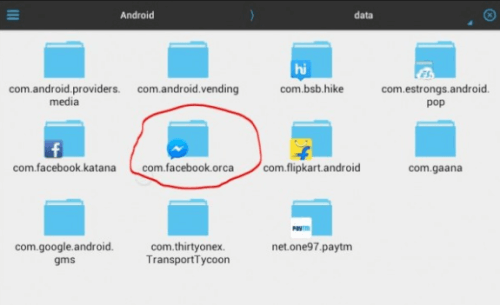 In a nutshell, just like the Orca folder on your smartphone, the folder contains info about the Facebook Messenger app.

No, don’t remove it because the Katana folder will be automatically recreated as soon as your download the app or open the Facebook App. This folder com.facebook.katana is part of the FB app so that it can function properly on your mobile device.