Here’s what’s Coming to Netflix South Africa in June 2021! This month (June) on Netflix in South Africa, we have some hot new films and series to keep you company during the cold Winter days.

The well-loved franchise in South Africa, the Kandasamys is back as best friends Shanti and Jennifer plan a couples’ getaway to rekindle their marriages.

The highly anticipated African original, JIVA! is set to hit the groove streets on June 24th 2021! Choreographed by Bontle Modiselle and Tom London, the show features a wide range of dance styles from Mzansi, all coming together to create a colourful ode to South African dance culture.

Super Monsters: Once Upon a Rhyme – Netflix Original Kids & Family

From Goldilocks to Hansel and Gretel, the Super Monsters reimagine classic fairy tales and favorite nursery rhymes with a musical, magical spin!

After a breakup, an influencer takes her friends on a free trip to Bahia’s vibrant Carnival, where she learns life’s not just about social media likes.

Comedian Ryuji Akiyama satirizes top “creators” in Japan with a deadpan, unerring eye for humor, with help from some surprising celebrity guest stars.

It’s summer again and while many relationships have changed in the past year, these friends are realizing some attractions are impossible to resist.

When a dark power enshrouds the Earth after a total solar eclipse, the scattered Sailor Guardians must reunite to bring light back into the world.

The story centers around Dylan Pettersson (Molly Nutley), a 23 year old girl from a small island in the Swedish archipelago with big dancing aspirations. When she’s talked into cleaning at the struggling drag club Queens, the club’s star dancer and choreographer (Fredrik Quinones) accidentally discovers Dylan’s talent. She desperately wants to be a part of the show, but she’s a girl – and it’s a drag show. However, where there’s a will, there’s a way.

Mexican comedian Alan Saldaña is back, poking gentle fun at himself and parceling advice, especially about how to stay married and how to be parents.

On a perilous adventure across a post-apocalyptic world, a lovable boy who’s half-human and half-deer searches for a new beginning with a gruff protector.

As Mae tries to reconnect with George — and herself — after her relapse, she begins to realize she’ll have to face her past in order to move forward.

To rekindle their marriages, best friends-turned-in-laws Shanthi and Jennifer plan a couples’ getaway. But it comes with all kinds of surprises.

Faced with real-world opportunities and challenges, a couple endures the highs and lows of trying to make a long-distance relationship survive.

In this fast-paced and action-packed thriller, a retired hitman — along with his sister and a troubled teen — takes revenge on his lethal stepbrother.

Breaking Boundaries: The Science of Our Planet – Netflix Original documentaries

Breaking Boundaries follows the scientific journey of world-renowned scientist Professor Johan Rockström. It tells the story of the most important scientific discovery of our time – that humanity has pushed Earth beyond the boundaries that have kept our planet stable for 10,000 years, since the dawn of civilisation.

Cutting-edge science and captivating personal stories collide in this illuminating docuseries about the incredible workings of the human body.

“Documentary filmmakers capture the daily lives, routines and adventures of a group of Dutch cats — from the cute, to the curious.

Passionate about food and ready for fun, critic Daym Drops drops in on America’s smokin’ hot spots for the best, freshest takes on fried food.

After a global event wipes out humanity’s ability to sleep, a troubled ex-soldier fights to save her family as society and her mind spiral into chaos.

To escape an arranged marriage, a woman flees into the depths of the Mayan jungle, where untamed nature merges the human and the supernatural.

Four of Colombia’s funniest and bawdiest comedians perform before a post-quarantine audience hungry for their stories.

Pursued by Hubert and his henchmen, Assane scrambles to find Raoul and wins an unlikely new ally as he draws up a grand plan to reveal Hubert’s crimes.

When a teen in rural India discovers a life-changing passion for skateboarding, she faces a rough road as she follows her dream to compete.

Longing to reconnect with his childhood best friend, resourceful teen Din meets a charming wish-granting dragon who shows him the magic of possibilities.

Set in a Manila where mythical creatures of Philippine folklore hide amongst humans, Alexandra Trese goes head-to-head with a criminal underworld. 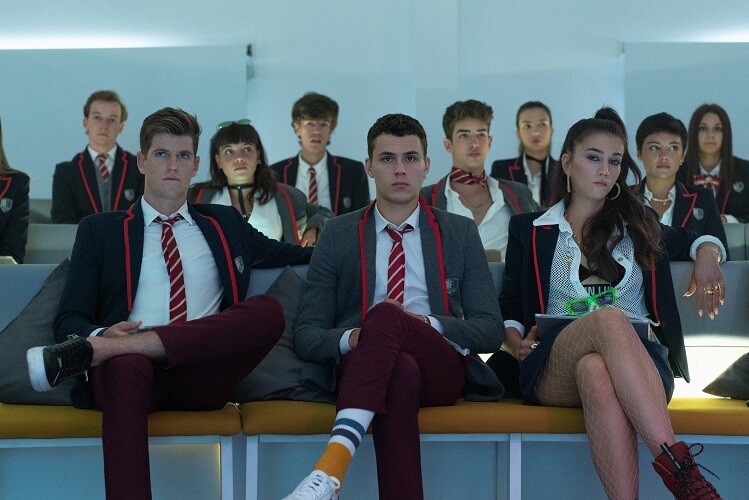 Now in remission, Ander is set on spending his summer helping Alexis, his chemo partner, go through treatment.

A strict principal and four new students arrive at Las Encinas, bringing an onslaught of romantic entanglements, intense rumors and a fresh mystery.

Choose your own meditation, wind-down exercise and sleep story via this interactive portal presented in association with Headspace Studios.

Best friends Daisy and Cole are back for more musical fun and adventure with their nursery rhyme pals, solving problems with teamwork and creativity!

In a picturesque South African town, an eclectic group of endangered penguins flock together to find mates, raise a family and mix with the locals.

On the frozen rivers and canals of St. Petersburg, a petty thief on skates warms the heart of an aristocrat’s daughter as forces try to keep them apart.

Winter comes with cold-blooded new challenges during the zombie apocalypse as frantic scavengers and violent militias battle the dead and desperate.

It’s another season of extraordinary days for the doctors and patients inside a hospital, where birth, death and everything in between coexist.

A year after a subglacial volcano erupts, mysterious elements from prehistoric times emerge from the melting ice, bringing unforeseen consequences.

“Always one to choose reason over emotion, a woman struggles when she’s drawn to two very different men, while also navigating unfairness at work.”

On a budget, ready to splurge or just need someplace new? Three travelers visit short-term rentals around the globe and share tips for terrific stays.

When a clever, carefree gangster is recruited to help an overseas crime lord take down a rival, he is caught off guard by the moral dilemmas that follow.

After the sudden death of his wife, a new father (Kevin Hart) takes on the toughest job in the world: parenthood. Based on a true story of loss and love.

She doesn’t believe in love but still wants a relationship. He thinks relationships are a bother but wants to flirt. Can they both get what they want?

This Is Pop – Netflix Original documentaries

A new season brings more gorgeous singles together in paradise to see who can give up sex to win the $100,000 grand prize.

When a stand-up comic and aspiring actress meet-cutes with a wealthy Ivy League grad working in finance, he almost seems too good to be true.

The House of Flowers: The Movie – Netflix Original Film

The De La Mora siblings concoct a mischievous plan to break into their old family home to retrieve a hidden treasure of significant importance.

In 1999, teen Rocío Wanninkhof is murdered. Her mother’s ex-partner, Dolores Vázquez, is suspected. Did she do it? A second victim reveals the truth.

Three young homeless sisters in Brooklyn fight against the odds and their circumstances to find hope, belonging and a brighter future. 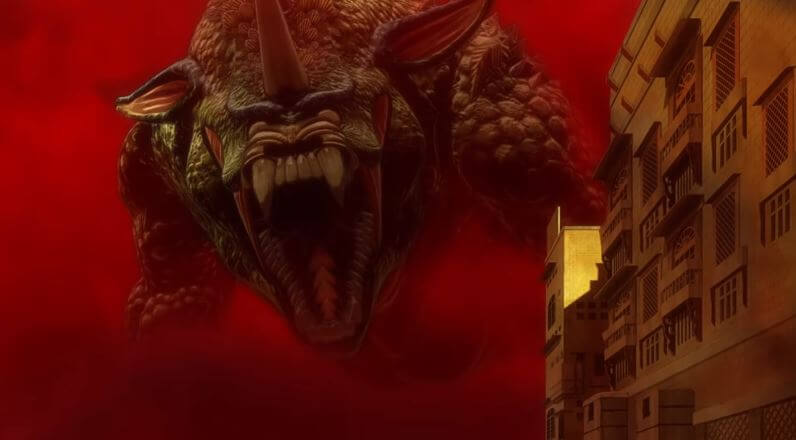 and soon finds love and connection in unexpected places.

As the gods weigh the fate of humanity, a lone valkyrie proposes a final battle pitting 13 gods against 13 mortal champions. Based on the manga.

Brought together by a mysterious song, a grad student and an engineer lead the fight against an unimaginable force that may spell doom for the world.

A group of teens find their friendship and courage tested on a mysterious island where the dead never die.

A suburban mother of two takes a fantasy-charged trip down memory lane that sets her very married present on a collision course with her wild-child past.

While Meliodas absorbs the Commandments so he can become the Demon King and save Elizabeth, Ban roams through purgatory to save his captain’s soul.

Wracked with guilt, Jefferson vows to leave his hero days behind. But new threats to Freeland — and metas — draw all the Pierces back into the fray.

A chainsaw-wielding George Washington teams with beer-loving bro Sam Adams to take down the Brits in a tongue-in-cheek riff on the American Revolution.

On New Year’s Eve 1999, an armed man enters a TV studio during a broadcast, takes the host hostage and makes one demand: to give a message live on air.

This true crime series is based on the murder of Sophie Toscan du Plantier, a French woman found dead near her West Cork holiday home.