This March, the streaming giant also bring you Netflix’s first African stand-up comedy special, Loyiso Gola’s Unlearning, which will be launching globally on the 23rd of March. Taking comedy to another level, Loyiso takes us on his own journey of unlearning as he tackles topics like race, identity and politics. Alongside this, Biggie: I Got a Story to Tell will also be coming to Netflix this March and will give us an intimate look at the rap legend’s life. All this and more coming to Netflix this March.

Find some of our favorite licensed titles coming to Netflix South Africa March 2021 below:

Acting under the cover of a Hollywood producer scouting a location for a science fiction film, a CIA agent launches a dangerous operation to rescue six Americans in Tehran during the U.S. hostage crisis in Iran in 1979.

Paranormal investigators Ed and Lorraine Warren work to help a family terrorized by a dark presence in their farmhouse. 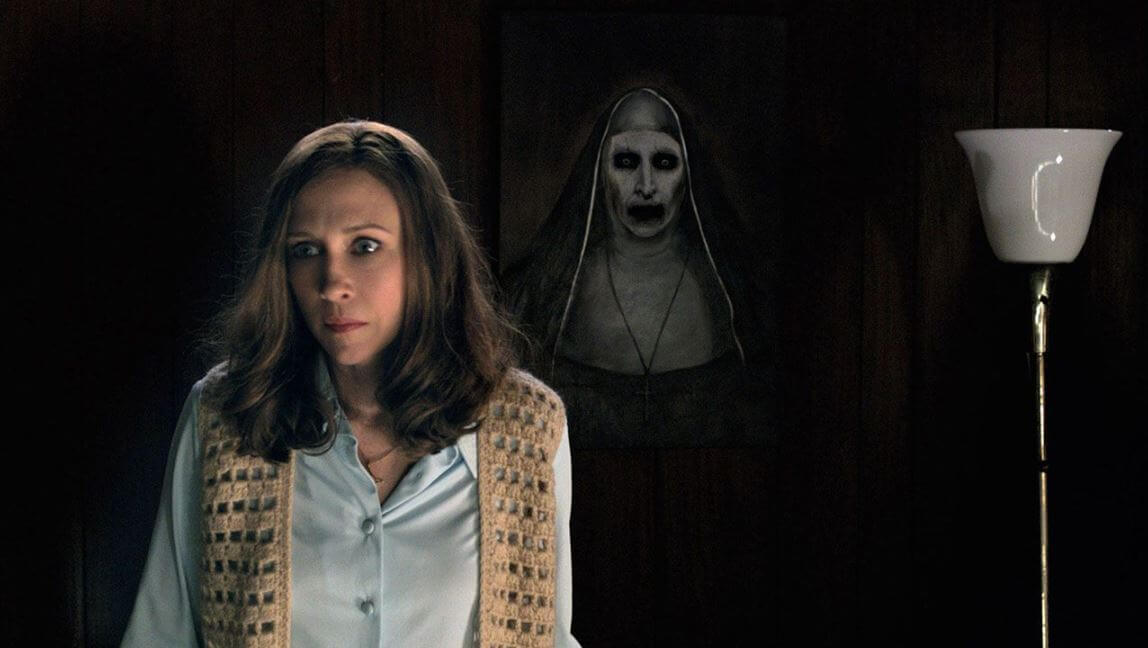 A young boy wins a tour through the most magnificent chocolate factory in the world, led by the world’s most unusual candy maker.

With his wife’s disappearance having become the focus of an intense media circus, a man sees the spotlight turned on him when it’s suspected that he may not be innocent.

A six-part series about the controversial R&B star R. Kelly which features several women making allegations of abuse by him.

A butler who sacrificed body and soul to service in the years leading up to World War II realizes too late how misguided his loyalty was to his lordly employer.

King Leonidas of Sparta and a force of 300 men fight the Persians at Thermopylae in 480 B.C.

A young couple trying for a baby move into a fancy apartment surrounded by peculiar neighbors.

Seven years after the fact, a man comes to the realization that he was the sperm donor for his best friend’s boy.

Hiccup aims to unite the vikings and the dragons in order to bring peace on the island of Berk. However, he must stop the evil Grimmel and his devious plans to wipe out all dragons.

Doug and his three best men go to Las Vegas to celebrate his bachelor party. However, the three best men wake up the next day with a hangover and realise that Doug is missing. 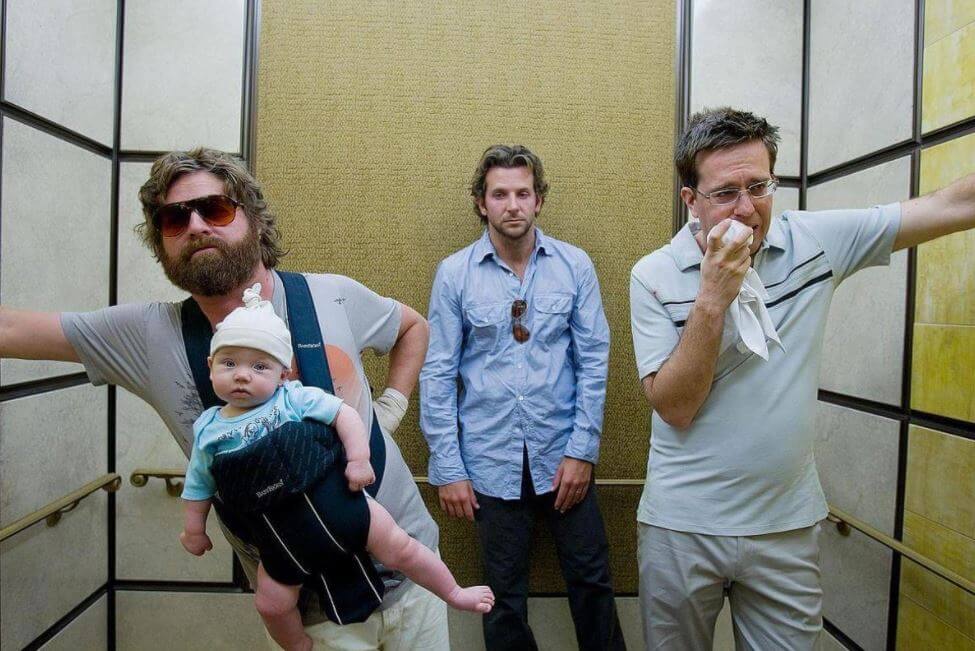 Biggie: I Got a Story to Tell – Netflix Original documentaries

Featuring rare footage and in-depth interviews, this documentary celebrates the life of The Notorious B.I.G. on his journey from hustler to rap king.

Party with animal babies Franny, Bailey, Kip, Lulu and Tilly as they learn new words and life lessons in English and Mandarin through song and dance!

Inspired by her mom’s rebellious past and a confident new friend, a shy 16-year-old publishes an anonymous zine calling out sexism at her school.

High-stakes exploits turn deadly — and shake a global church to its core — in this extraordinary true crime story.

Transferred home after a traumatizing combat mission, a highly trained French soldier uses her lethal skills to hunt down the man who hurt her sister.

Meet the Ghost Club! Their adventures take them all around Los Angeles as they interview ghosts, solve problems and learn about their city’s history.

Amidst the bustle of a magnetic and multifaceted city, the budding love between two dreamers is tested by duty and religious divides. 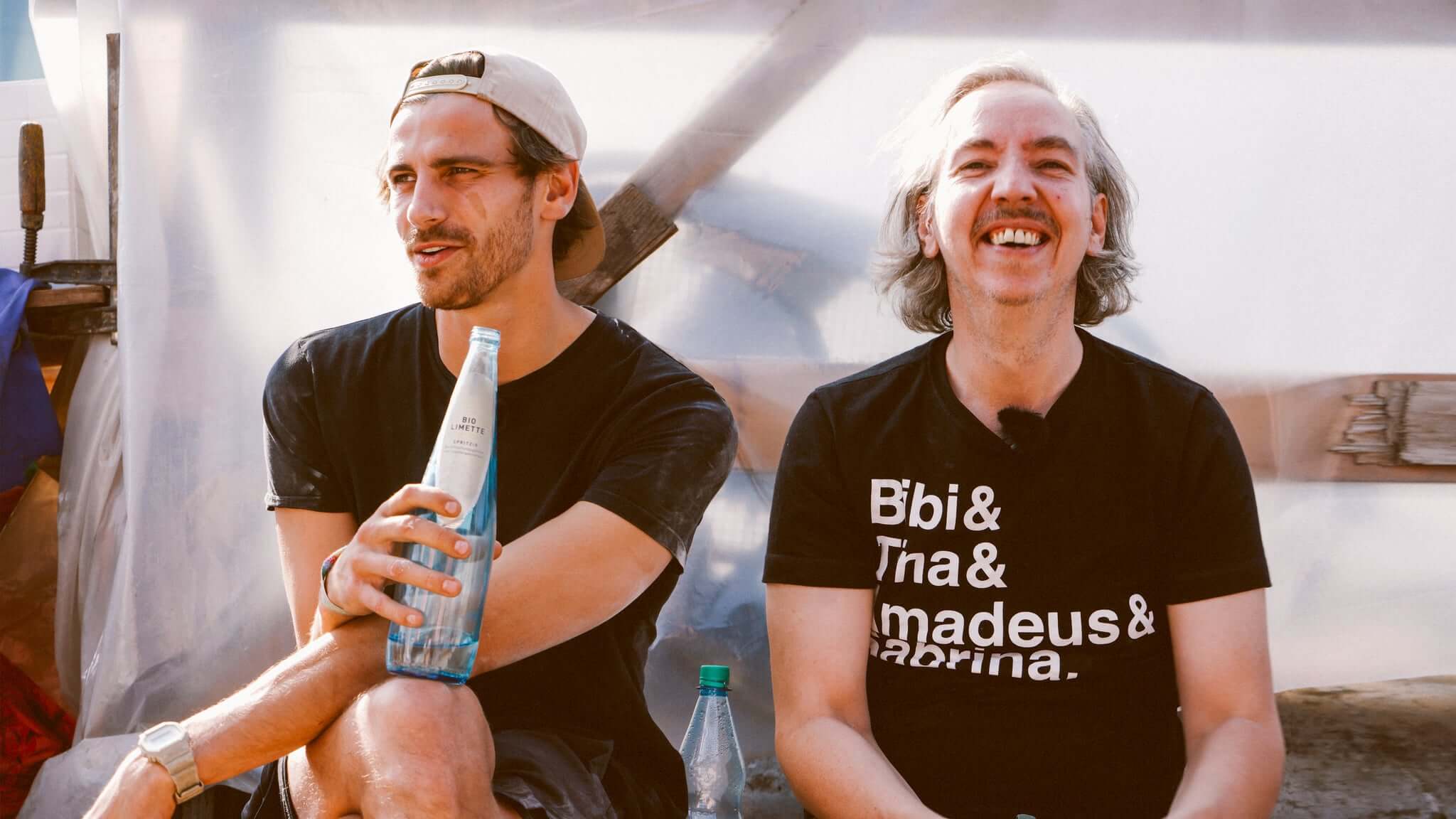 StarBeam is back with her family and favorite sidekicks to defend Somerset from all the wacky villains trying to stir up trouble and spoil the fun!

A wedding planner and a real estate agent compete to win the hearts and budgets of spouses-to-be. Will they pick fairy-tale nuptials or a dream home?

Tensions erupt when two filmmakers infiltrate an area ruled by gangs to shoot a music video for a rapper in this gritty found-footage series.

“Last Chance U” hits the hardwood in East Los Angeles as a coach with strong convictions leads young men who hope to fulfill major college potential.

Basque Country, 1609. To postpone their execution, a group of women accused of witchcraft lure their inquisitor into witnessing the witches’ Sabbath.

Longing for resounding proof of her feelings, Jojo sets out to uninstall the shield and make the app ring for her one true love.

The One- Netflix Original Series

Love — and lies — spiral when a DNA researcher helps discover a way to find the perfect partner, and creates a bold new matchmaking service.

In the streets of Istanbul, ailing waste warehouse worker Mehmet takes a small boy under his wing and must soon confront his own traumatic childhood.

A mom and dad who usually say no decide to say yes to their kids’ wildest requests — with a few ground rules — on a whirlwind day of fun and adventure.

The real-life pirates of the Caribbean violently plunder the world’s riches and form a surprisingly egalitarian republic in this documentary series.

Talented teen figure skater Kayla is forced to leave everything behind when her family follows her twin brother, Mac, to a prestigious hockey academy.

The comics of RebellComedy take the stage and tackle topics including mistaken identities, being the “funny” kid and anatomically interesting starfish.

Curious puppet pals Waffles and Mochi travel the world exploring the wonders of food and culture while learning how to cook with fresh ingredients.

This true-crime series follows the high-profile court case of Belgian politician Bernard Wesphael, who was accused of murdering his wife in 2013.

Jean-Pascal Zadi looks at racial discrimination and his identity as a French Black man through a satirical lens in this mockumentary featuring Fary.

Reenactments drive this documentary investigating the mastermind behind a scam to sneak the kids of rich and famous families into top US universities.

Two wildly mismatched cops from different Brazilian states are forced to work together to take on a gang operating in both of their homelands.

When Keith is abducted and a friend from Koku’s past resurfaces, Killer B returns and everyone is pulled into a conspiracy involving the crown.

“Tennessean-born comedian, actor, and podcast host Nate Bargatze is back with his second hour-long Netflix original comedy special, Nate Bargatze: The Greatest Average American.  Nate reflects on being part of the Oregon Trail generation, meeting his wife while working at Applebee’s and the hilariously relatable moments of being a father and husband. Nate Bargatze: The Greatest Average American premieres globally on Netflix on March 18, 2021.

The special is directed by Troy Miller, who also serves as Executive Producer alongside Alex Murray, Tim Sarkes and Bargatze.”

On the run from their pimp and his henchmen, three women embark on a wild and crazy journey in search of freedom. From the creators of “Money Heist.”

During a shortened 2020 season, Lewis Hamilton, Daniel Ricciardo and other top drivers pursue checkered flags as COVID-19 turns the world upside down.

The love of his life hates kids. So when his 9-year-old daughter suggests she pretend to be his sister… what could go wrong?

Alien reporters Ixbee, Pixbee and Squee return to Earth, where they learn about more odd human customs and inventions like trains and fashion.

An aspiring young country singer finds the band she’s been missing when she takes a job as a nanny for a musically talented family.

After 18 years in prison, Álex takes his revenge on the Lazcano family, who framed him for the murder of his sister Sara to save their reputation.

Passionate about ocean life, a filmmaker sets out to document the harm that humans do to marine species — and uncovers a sinister global conspiracy.

After falling in love at a beachside summer camp in Sicily, a painful truth inspires two teenage sailing enthusiasts to live their lives to the fullest.

Hansel and Gretel of fairy tale fame — now acting as secret agents — must use magic, clever thinking and teamwork on a mission to find a missing king.

After encounters with a dragon and a princess on her own mission, a Dragon Knight becomes embroiled in events larger than he could have ever imagined.

In 19th-century London, a group of misfits works to solve supernatural crimes at the behest of Dr. Watson and his elusive partner, Sherlock Holmes.

A Week Away – Netflix Original Film

In this uplifting musical, a troubled teen takes a leap of faith by attending summer camp — and unexpectedly finds love, friends and a place to belong.

In a hidden-camera comedy from the producer of “Bad Grandpa,” two pals embark on a road trip full of funny pranks that pull real people into the mayhem.

When two clueless cake “artists” team up, the reveals are even more ridiculous. From best buds to brothers and sisters, these bakers are twice as bad.

When lava-spewing volcanoes start a chain reaction of disasters across the ocean, the Octonauts must work together to save their sea creature friends.

Real people’s terrifying tales of the chilling, unexplained and paranormal come to life with dramatic reenactments in this reality series.

An innocent fugitive, Abla Fahita gets separated from her children. The illustrious diva will stop at nothing to clear her name and reunite with them.

A feud erupts between realms, and Yin Yang master Qing Ming teams up with disgraced guard Yuan Boya to vanquish a demonic threat as a conspiracy looms.

“As the voyage comes to an end, the guys reflect on their final moments as a group, capping off an amazing 21-year run with one last concert.”