Who is Teddy from Gomora?

Sicelo Buthelezi, best known as Teddy from Gomora, is a South African actor and a musician. Sicelo Buthelezi was born in Thembisa, Johannesburg, Gauteng, South Africa. He matriculated at Ingqayizivele High School. He started developing acting interest while in grade 10 and joined a local theater.

He is best known for playing the role of Teddy who is the son of an alcoholic mother Zodwa (Sana Mchunu) on Mzansi Magic drama series Gomora. Zodwa’s alcohol troubles affects Teddy who struggles at school. 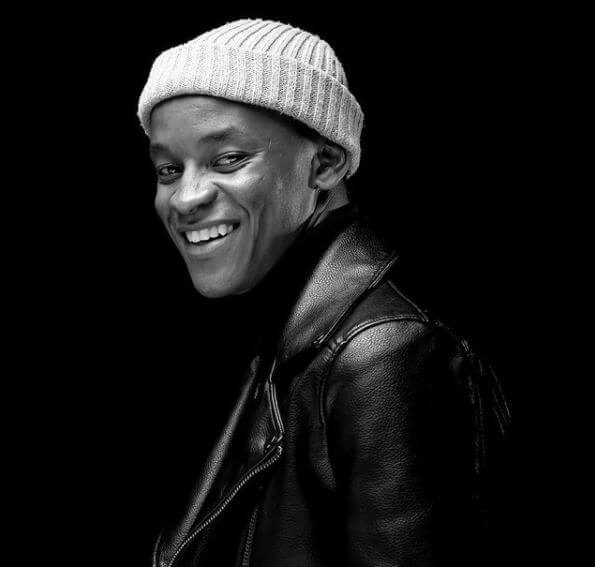 How old is Teddy from Gomora?

According to Briefly, Teddy is 36-years-old in real life. He was born on the 20th March 1985 in Tembisa, at Winnie Mandela Zone 2, Johannesburg.