You are cool, if you reside within the Umhlanga, Durban North or Springfield areas. This is your opportunity to shop at one of the following stores, recently nominated under the “Coolest Grocery Store 2020” category at the Sunday Times Gen Next Awards.

The branded stores nominated include that of Woolworths Food, of which one of their Woolworths outlets can be found at Granada Square and another favourite was Spar, found at Park Boulevard. Springfield Retail Centre boasts another national brand favourite nominated, being Food Lovers Market.

The Sunday Times Gen Next survey recently announced the finalists across each of the 69 categories of the 16th annual awards. The winners from each of the respective categories will be celebrated during an online event on Friday, August 21st. 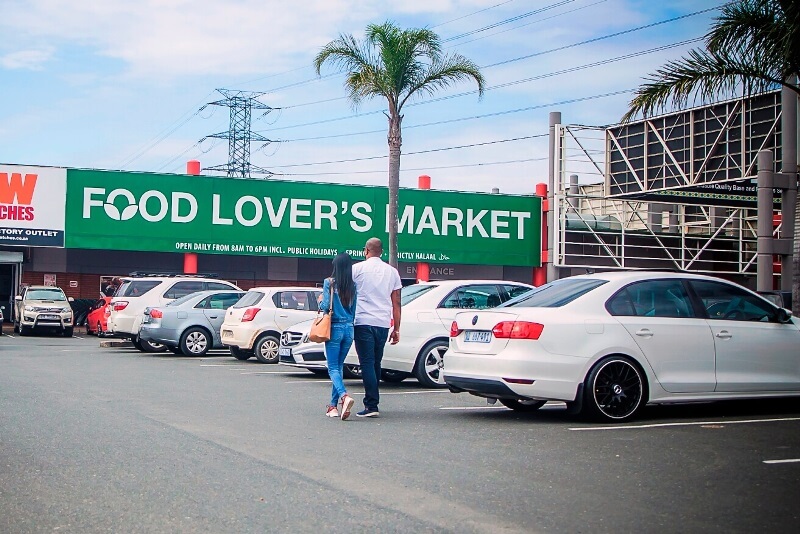 The Sunday Times Gen Next survey is considered the leading barometer of what South Africa’s youth find on-trend and aspirational and delivers insights that are valued by brand management, advertising, and marketing professionals.

The survey conducted by HDI Youth Consultancy (now incorporated into Yellowwood) has previously been limited to South African youths between the ages of 8 and 23, but for the first time also includes a sample population of Young Professionals, aged 25 to 30 years. More than six thousand youth and young professionals across the country were polled during the 2020 survey period which concluded ahead of the national Covid-19 lockdown. 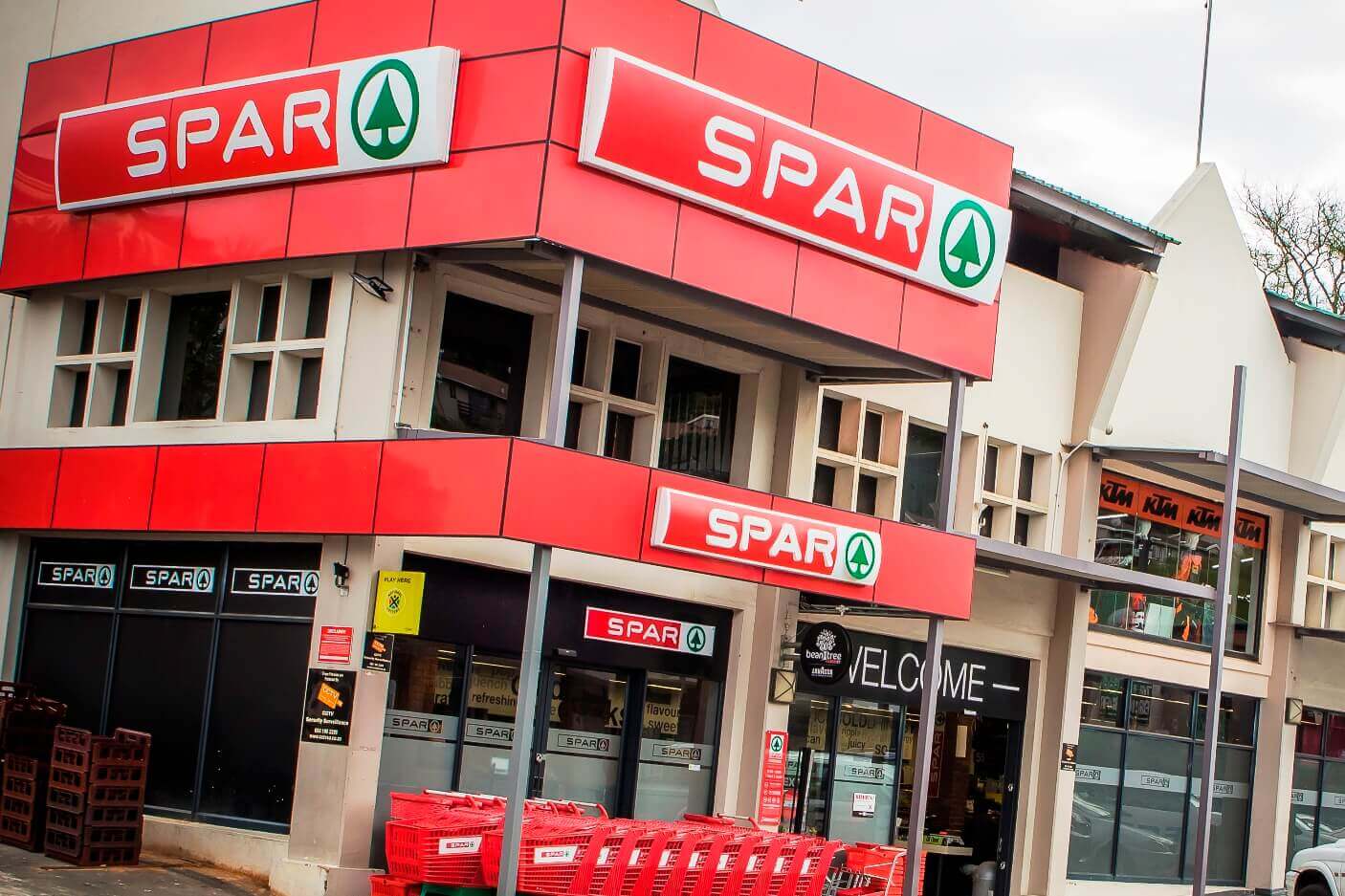 So, head on down and enjoy everything that these Emira Property Fund Group Centres have to offer. More importantly, remember to follow all social distancing and sanitizing practices at your favourite local and “Coolest Grocery Store”!