The National Film and Video Foundation (NFVF) has selected the multi-award-winning MultiChoice film Barakat as South Africa’s official submission for Best International Feature at the 94th Academy Awards® in 2022. This makes Amy Jephta the fourth female director to be submitted to the Oscars® by South Africa, and the first woman of colour.

Barakat follows Muslim widow Aisha Davids as she tries to bring together her fractured family over Eid-al-Fitr to break the news about her new romance.

Barakat is told in Afrikaaps, the widely spoken Cape dialect of the Afrikaans language. The first Afrikaaps dictionary is currently in development, after being announced earlier this year.

“I am so proud that our small story about a family has reached as many people as it has,” says Amy, the 2019 Standard Bank Young Artist of The Year for theatre, who also scripted South Africa’s official 2018 Golden Globes submission for Foreign Film, Ellen: The Story of Ellen Pakkies. “To be recognised by South Africa in this way is incredibly special after an extremely challenging year for our film industry.”

“This selection was totally unexpected, but it shows that everyone’s hard work on this project has paid off,” says Ephraim. “This film was a blessing from the beginning and continues to be. It is our barakat.”

Barakat was released in South African cinemas in May 2021 and on BoxOffice by DStv in June 2021, with New Frame praising it as “a layered, intimate and infinitely human story about family that provides a powerful counter-narrative to Muslim stereotypes” and Rapport’s Leon van Nierop celebrating it as “a jewel that shines in its humanity.” 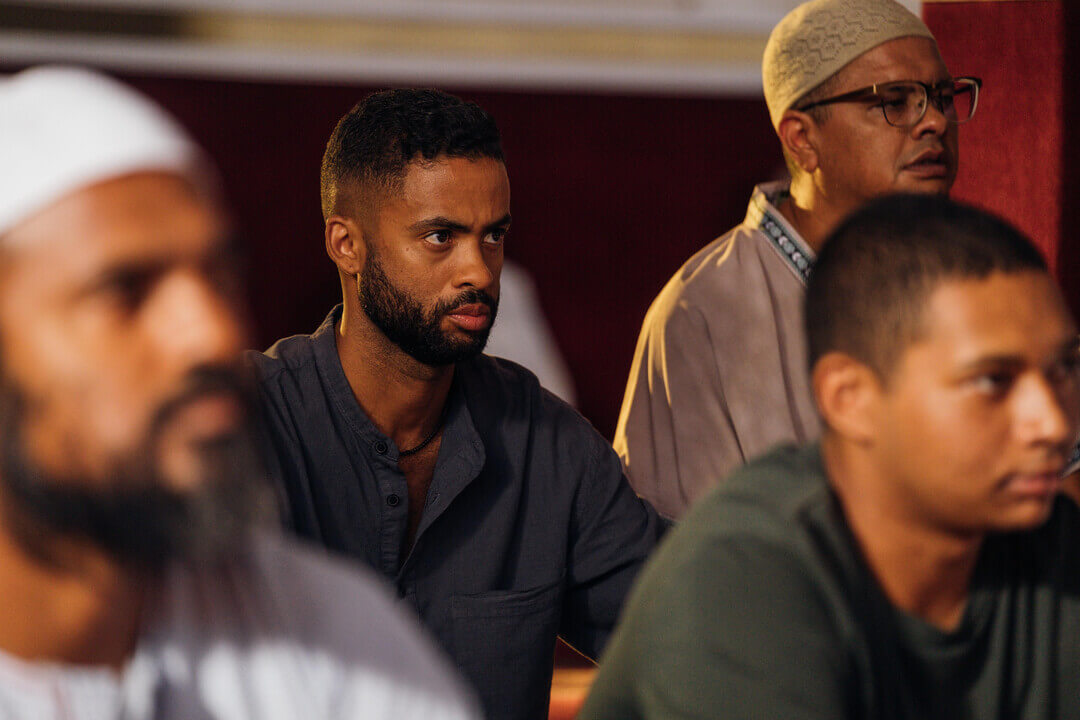 “Amy and Ephraim made their debut at South Africa’s 2017 kykNET Silwerskerm Festival with their MultiChoice short film Soldaat (Soldier), for which they won Best Screenplay and Best Short,” says Yolisa Phahle, CEO: General Entertainment & Connected Video, at MultiChoice Group. “So we’re delighted to see them go from strength to strength on MultiChoice projects, from much-loved Showmax Originals to Oscar® contenders.”

Nominations for the 94th Academy Awards will be announced on 8 February 2022, with the Oscars® ceremony taking place on Sunday 27 March 2022. South Africa won the Foreign Language Film category in 2005 for Gavin Hood’s Tsotsi, after being nominated in 2004 for Darrell Roodt’s Yesterday. Oliver Schmitz’s Life, Above All was shortlisted in 2010, as was John Trengrove’s The Wound in 2017.

Barakat was developed in partnership with kykNET, a MultiChoice-owned channel, and funded in association with The Department of Trade, Industry and Competition (dtic), the NFVF, The Industrial Development Corporation (IDC) and Indigenous Film Distribution, the film’s South African distributor.