ALSO READ: How to test Your Broadband Internet Speed in South Africa

What is a WiFi Speed Test?

For example, popular South African Internet Service Providers (ISPs) such as Telkom and Vodacom usually notify their customers when they have reached their WiFi Broadband FUP limit and a reduced line speed of 2Mbps applies if your current package is 10/5Mbps Uncapped.

A WiFi Speed Test Online calculates your PING, DOWNLOAD and UPLOAD speeds. Most people in South Africa choose the 10 Mbps Download. 5 Mbps Upload package for streaming content at home. The upload speed is usually slower, while the download speed is higher. 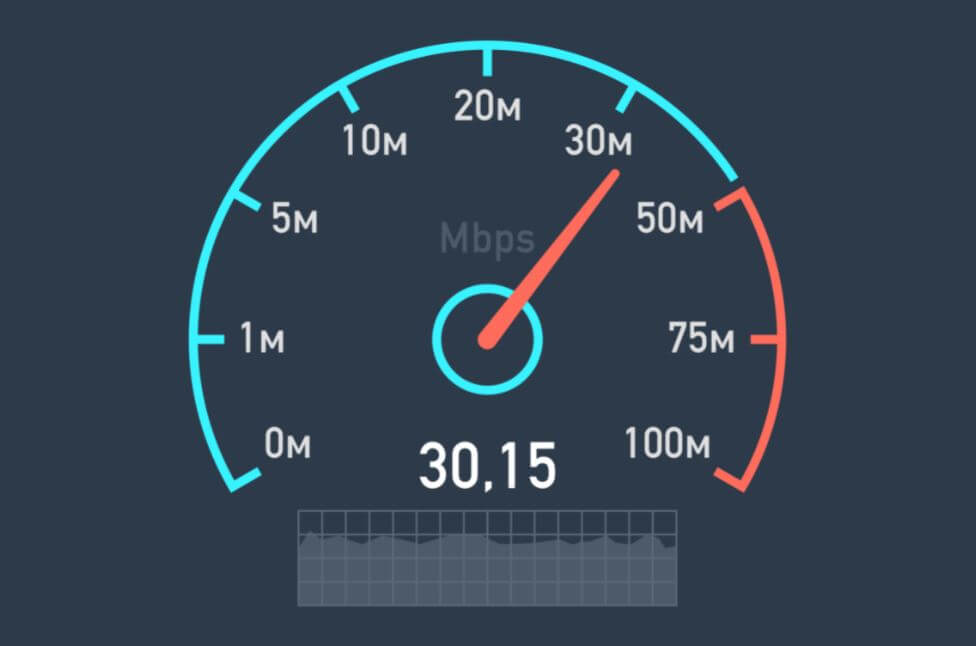 How a WiFi Speed Test Works in South Africa

The moment you perform a WiFi Speed Test, the Internet Speed Test sends a signal called a PING to your nearest server and it responds. The test calculates that tour in milliseconds.

When the PING is completed, the DOWNLOAD test will start. Multiple connections to the server will open and the client will try to download a small piece of data. Two major things will be calculated: how much of your network resources it used and how long it took to grab the fragment of data.

Once the client detects that it has the accurate connections to test your internet service, it will download another piece of data, calculates the amount downloaded in the time allocated and provides a download speed.

The final test is the UPLOAD test. This is the reverse process of the DOWNLOAD test. The client uploads data from your PC to the server instead of pulling data the server to your laptop, PC or tablet.

How to Perform A WiFi Speed Test Online in South Africa

Follow the below steps to test your WiFi speed in South Africa: 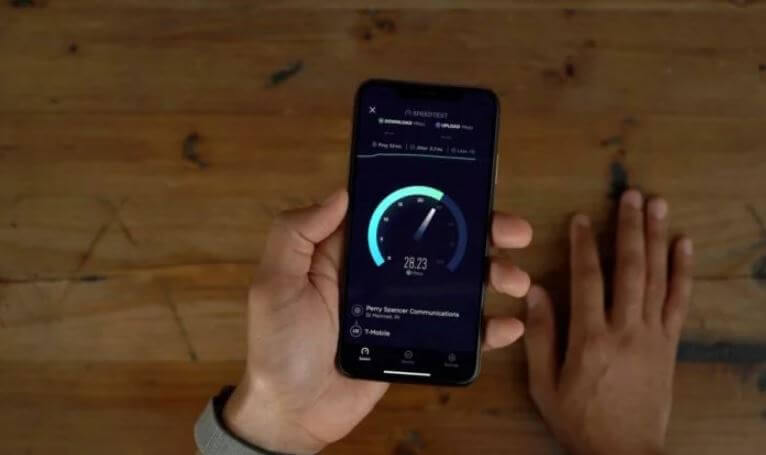 How to Read a WiFi Speed Test Online

Here’s how to read an Internet Speed Test in South Africa: