Angelique is victorious, as the moment she’s been waiting for comes to fruition. Robbie is in a predicament and decides to take matters into his own hands. Stefan is worried about Willem’s wellbeing after the stressful period they’ve been through. 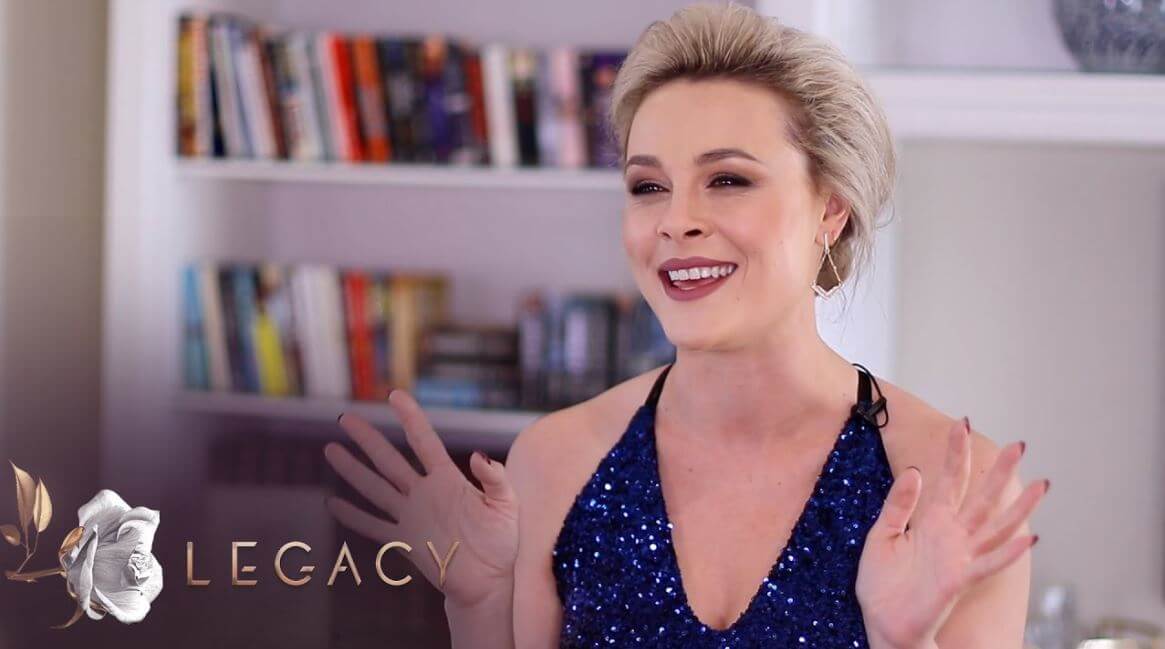 And the corner office goes to…?

Angelique seeks support for her motion to replace Dineo as CEO and the board meets to vote. Robbie fears the kidnappers have gone underground, and he seeks the help of Sefako to track them down. Charmaine and Stefan’s worry mounts as Willem displays more signs of forgetfulness.

From bad to worse

Robbie prepares to exchange the ransom for Ben… but Sefako is starting to think that something is off… While Angelique gloats at her victory, Msizi tries to convince Dineo to start a new company with him. But Dineo has vengeance in mind… Willem continues to deteriorate, and Stefan and Charmaine start to fear the worst. 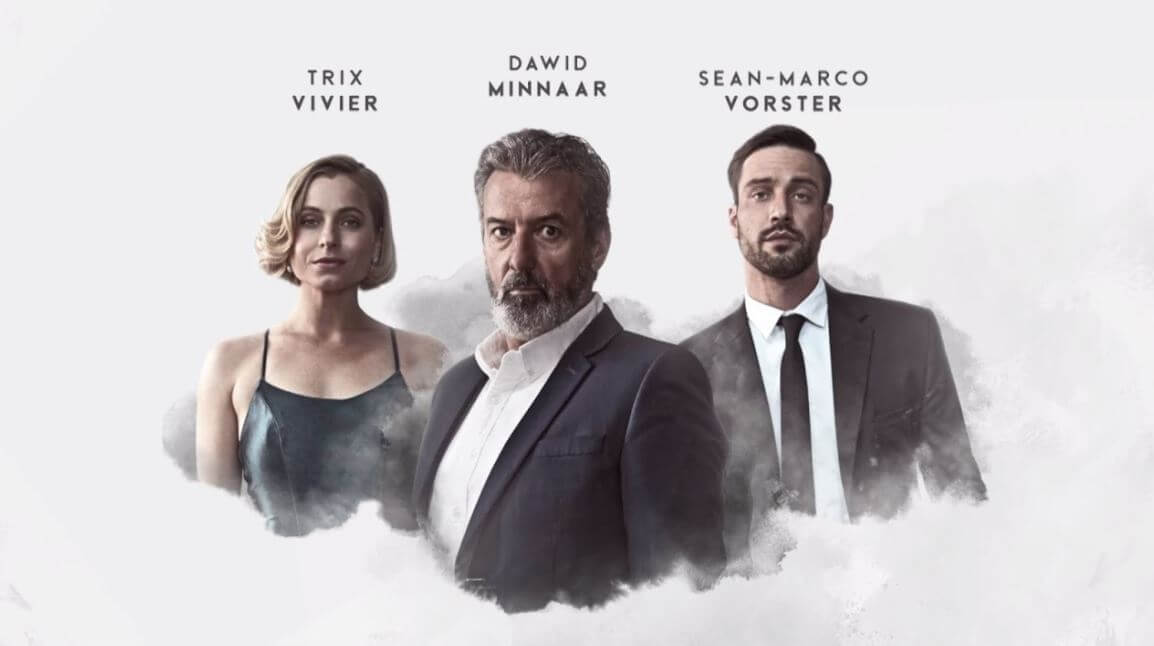 Dineo starts planning to fight back against Angelique. Sefako is suspicious about details of Robbie’s kidnapping. Willem refuses Charmaine’s and Stefan’s request for him to seek medical help.

Between a rock (and a hard place)

The Hugo family do whatever they can to raise the R5 million in ransom money for Ben. Dineo is determined to fight for her job and career back, even if it means possibly losing Msizi. Charmaine and Stefan insist that Willem sees a doctor.

To do or die

Angelique an Dineo go head to head in court. Each woman proves to be a battle axe in her own right. Stefan And Charmaine face the prospect of watching their father get ravaged by a disease that will leave them both unrecognisable to him.

Sefako goes out on a limb to help Ben secure ransom money. Meanwhile, Robbie communicates with Ben’s kidnappers and gets proof of life.

Dineo finds herself between a rock and a hard place when Msizi gives her an ultimatum. The Potgieters find it more difficult to deal with the spanner that’s been thrown into their lives. Felicity returns.

Charmaine and Stefan do their best to rally as Willem struggles to keep his grip on reality. As Dineo struggles to mount a winning legal defence against Angelique’s onslaught, she welcomes home an unexpected ally…

Robbie and Janet get news about Ben, what they will do with that news remains to be seen. Felicity feels she can negotiate a compromise, Angelique feels otherwise. Willem has all his tests done, but to no avail. 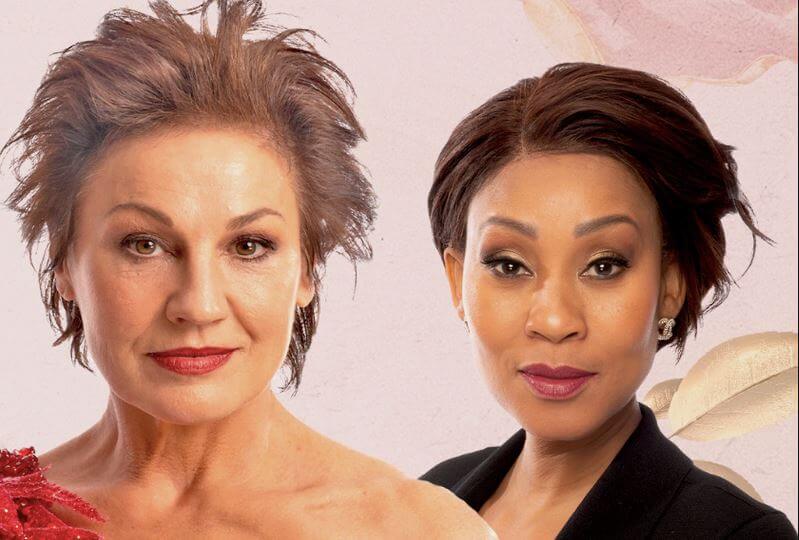 Willem gets his MRI results back and is furious with his family about meddling in his affairs. Felicity manages to convince Dineo and Angelique to accept her proposal and discuss a way foward. Robbie and Janet struggle to come to terms with Ben’s death.

The battle between Angelique and Dineo for the soul of Legacy and the heart of the Price family reaches court and there can be only one victor. The Hugo family mourn the loss of Ben and receive one more startling revelation. Willem is in critical condition and Stefan fears he may lose his father forever.

It’s judgement day for Dineo at court. Will she win or lose? Stefan worries that Willem may have had his accident on purpose. Was Willem trying to commit suicide?

Things become tense at Legacy after Angelique takes over as CEO. The Potgieters struggle to come to terms with Willem’s fate. 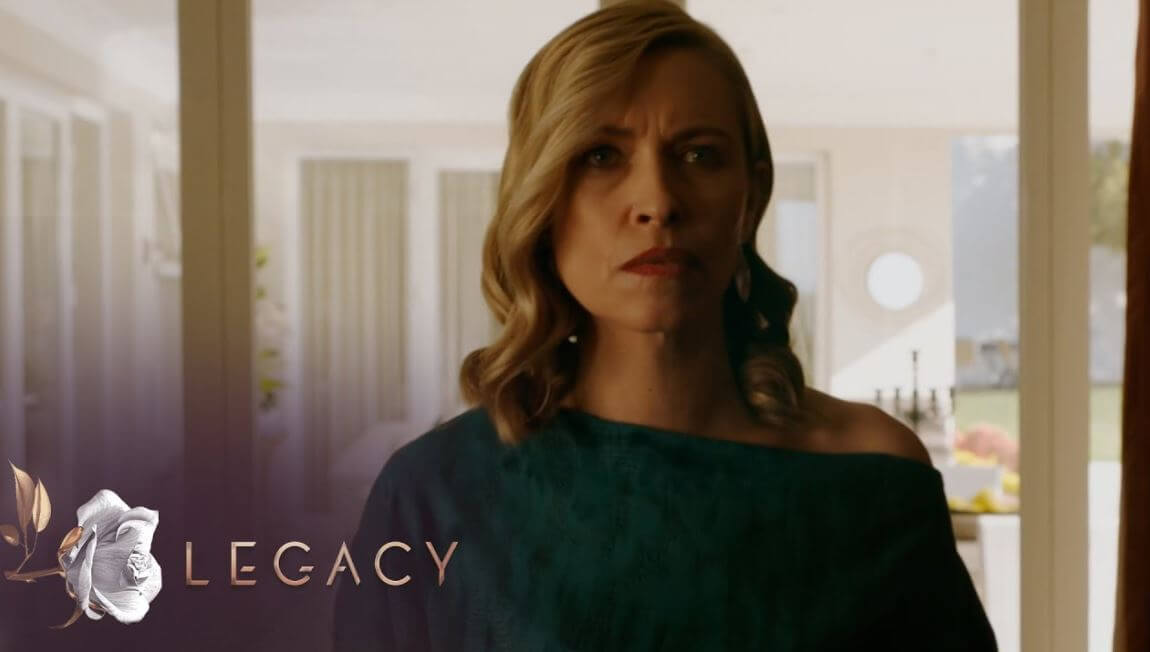 Willem’s ever declining state sends his family into disarray and Stefan and Charmaine find themselves in a very compromised and conflicting position. Dineo makes a move that has her even more isolated. Robbie finds himself confronted by the ugly truth of white privilege in his endeavour to make a difference.

Willem makes a miraculous recovery, but Charmaine and Stefan are tortured by what they’ve done behind his back. Angelique gloats over defeating Dineo. But Dineo swears she will have justice, and plays the only desperate hand she has left…

Legacy plays on M-Net from Mondays to Thursdays at 19h00. We hope you enjoyed Legacy Teasers April 2022.