“While on a high-profile mission to sabotage a petrol depot, a trio of anti-Apratheid freedom fighters realise they are being tailed by the police. A fierce chase ensues which sees the fighters seeking refuge inside a bank. The trio suspects there is a mpimpi (a sell-out) in their midst. The question is whom? Pressure mounts and tension rises amongst them in the bank. As the trio recognises their only options are prison or death, they negotiate for the release of Nelson Mandela.” – reads Silverton Siege synopsis 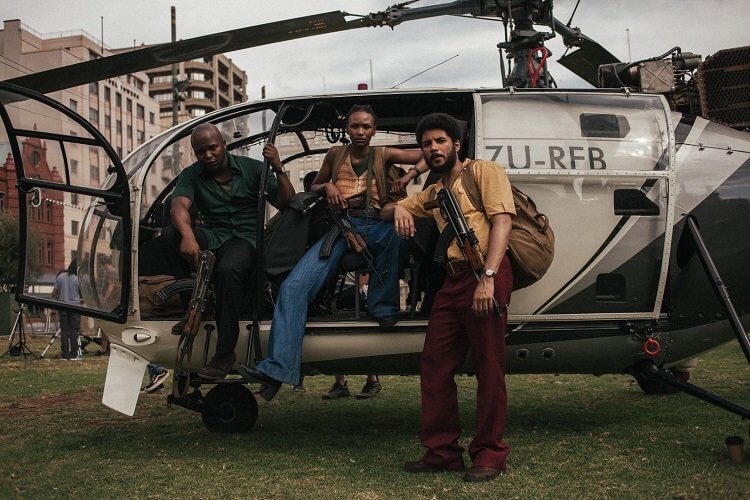 Director, Mandla Dube, states: “Silverton Siege is my strongest work thus far, the hope is that filmmakers from Africa are given more opportunities at decolonizing the narrative of who we are. I also hope that the youth of today can draw inspiration from the Silverton Siege trio, and know that they have the power to change the status quo, and most importantly that their stories matter.”

Silverton Siege will be available to all 222 million subscribers in 190 countries.