The Gauteng Film Commission (GFC) will host an interactive lecture, headlined by the legendary Sello Maake ka Ncube on the 30th of June, as part of their road to the Discover Summit which will take place later this year from 18-20 October. The inaugural lecture aims to address the state of the local film economy, what is being done correctly and how the local industry may set a new standard in filmmaking, using film as a medium to tell authentic African stories.

Ending Youth Month with this momentous event, the GFC also seeks more ways to uplift young creatives by giving them access to established industry veterans as focal points and guiding voices, with the aim to develop them into self-sustaining constituents of the creative industry. Additionally, the GFC aims to market Gauteng as a destination of choice for those seeking to engage in all aspects of filmmaking, with its world-class infrastructure and a wide range of locations.

The GFC Acting CEO, Ms Keitumetse Lebaka, said: “With the Inaugural Lecture, the GFC hopes to empower everyone within the creative industry. Our lecture is designed to give those in the industry and those who wish to pursue a career in the industry, some insight on how to navigate this incredible world. We are incredibly proud to deliver this vehicle of knowledge and wisdom to all those who seek insight on how to develop themselves in this fast-paced industry. This is our contribution to the industry and the economic growth of Gauteng as a province.”

This year marks 20 years of the GFC and throughout the past two decades, they’ve built their knowledge base of skills and insights, with numerous contributors from the local film industry. With this in mind, their next step in uplifting and upskilling young local filmmakers. 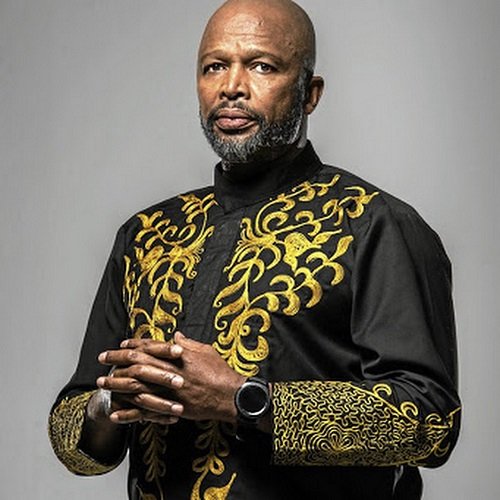 As part of the G-Force, GFC’s ambassador programme, Sello Maake ka Ncube’s lifetime contribution towards the film industry has been invaluable as he is a prominent actor, director, producer and dramatist (to mention a few). He is also one of South Africa’s most esteemed performers – having performed in Africa as well as in the USA, Canada and Europe – honing his skills in different avenues within the film industry.