In African countries such as Senegal, Nigeria and Tanzania, what we, as South Africans view as traditional attire is their everyday clothes for the people who live there.

In South Africa, we still have women who still hold their cultural traditions very close to their hearts. These people prefer eating traditional food, living a simplistic life and wearing their traditional attires. When we talk about the ethnic clothes of some cultures, we can notice that they are very striking. They often often attract people’s attention wherever they go.

What is Traditional Attire? 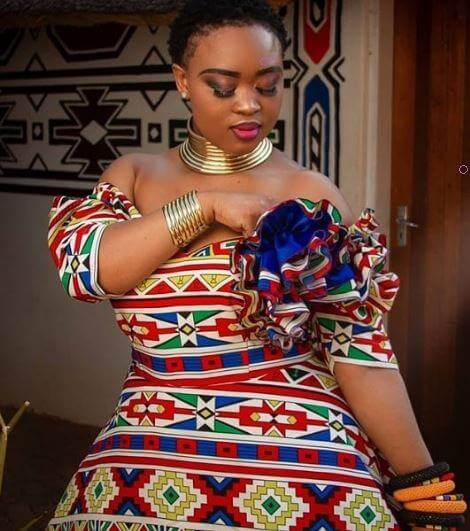 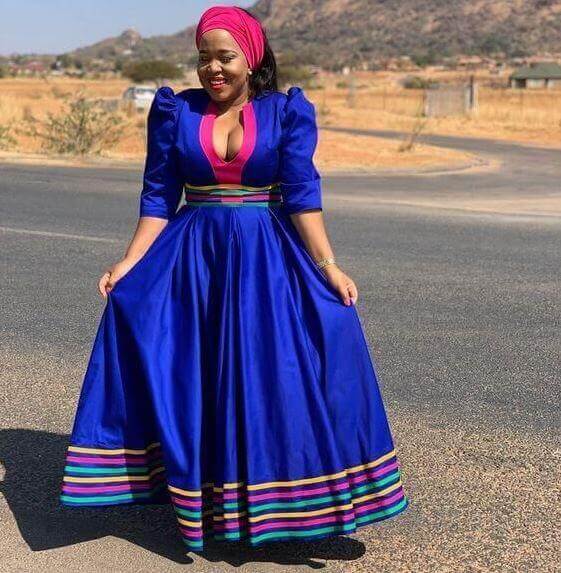 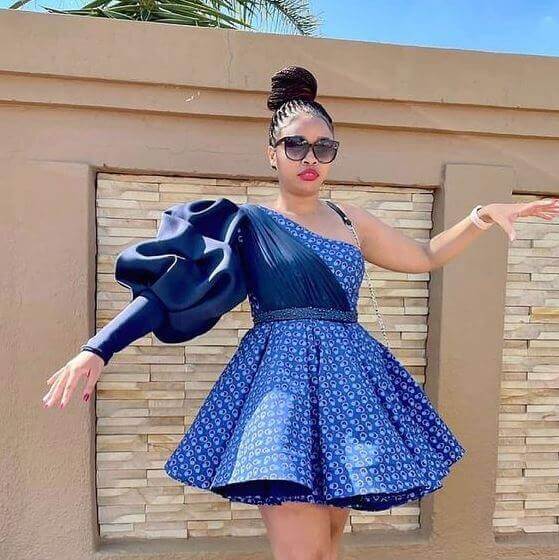 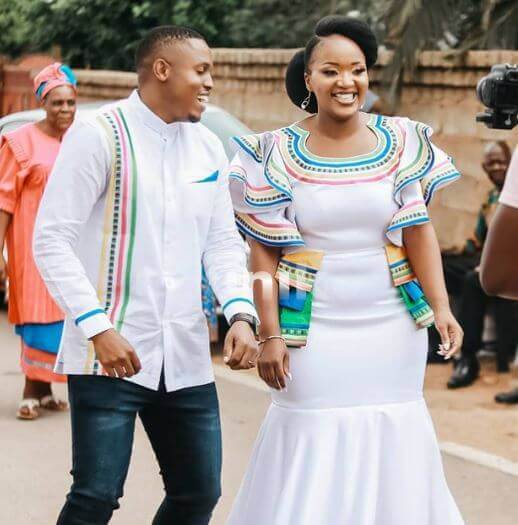 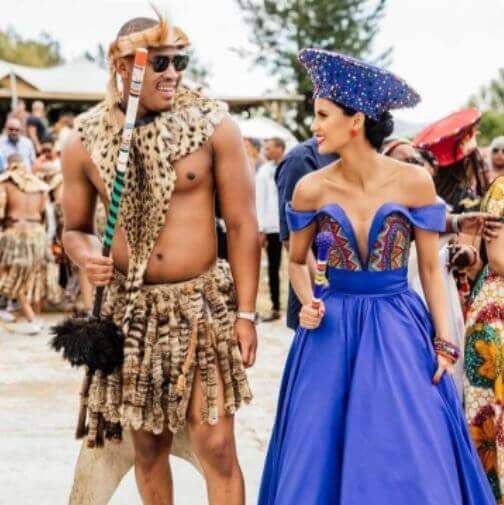