ALSO READ: What is Hulu? Why Is Hulu Not Available in South Africa

South Africans have signed up free trial accounts with different streaming services around and they have decided which ones are best for them. Streaming services come in all sizes and shapes, but understanding what you are paying for and what you will be getting in return is very important. 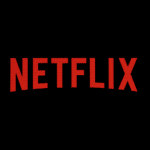 Netflix is the world’s leading streaming entertainment service. It has over 158 million paid subscribers in over 190 countries. Netflix offers a wide variety of movies, TV series, animation and documentaries. This service can be streamed on any device including Smartphone and Tablet. Users can play, pause and resume watching, all without commercials or commitments. The streaming service provider only reached our shores with a local version of Netflix in 2016, but there’s over 300K South African users on Netflix.

Plans start at R99 a month. 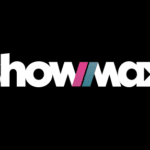 Showmax is a local streaming video-on-demand service owned by MultiChoice. Showmax allows subscribers who have DSTV to add Showmax to their account, but users who don’t make use of DSTV can still use the streaming service. Showmax offers its users to have unlimited access to the best local and international series episodes, documentaries, movies and kids shows.

New shows and movies are added every single week.

Plans start at R99 a month. 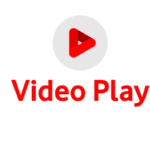 Video Play is a Video on Demand product from Vodacom that allows you to watch the latest series, movies, kids shows and music videos wherever you are on your mobile. You can purchase blockbuster movies for a once off cost, without subscription. You don’t have to be tied down to a monthly subscription.

Plans begin at R5 daily or R25 monthly. The premium package of Vodacom Video Play is R25 daily or R99 a month. 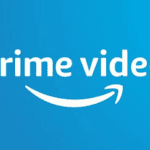 Prime video costs $2.99 USD for two months, which is roughly R42.26 in South Africa, but after two months, you will be required to pay full price of $5.99 USD, which is approximately R84.67 per month. 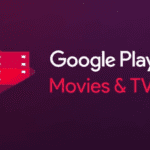 Lotto and Lotto Plus results for Saturday, 23 October 2021