“We’ve had a great response to hit international horrors like Hereditary, IT: Chapter One, and Pet Sematary on Showmax, so we’re excited to see how South African audiences respond when the frights are closer to home.” says Candice Fangueiro, head of content at Multichoice’s Connected Video, which houses Showmax and DStv Now.

Rage: when your friends book the wrong house in the wrong town for Matric Rage

In Rage, a group of school-leavers descend on a tiny coastal town for a celebration of their freedom. Roxy, Sihle, Kyle, Leon, Tamsyn and Neo party on the beach and drink themselves silly every night. The townsfolk, Hermien and her son Albert, are welcoming – maybe too welcoming. During a psychedelic trip on the beach, the friends witness a disturbing birth ritual, which could be a hallucination, or not. Soon fertility figurines start to appear at random places, and what is supposed to be the best holiday of their lives turns to horror as the teenagers are picked off one by one.

Rage is directed by Jaco Bouwer, a multi-award-winning theatre director who’s one of three Best Director nominees in the drama series category at the 2020 SAFTAs, for Dwaalster. His short film, this country is lonely, premiered at International Film Festival Rotterdam in 2018 and he also directed Die Spreeus, one of the 10 most-watched local series on Showmax in 2019.

Parable: when you ask the wrong priest to help your lesbian daughter

Jane De Wet has another starring role in the Showmax Original horror Parable. She plays Esther, a teenage girl forced into gay conversion therapy. When a famous lay preacher, Reverend Randal Day , accidentally conjures a demonic spirit while trying to ‘cure’ her, he tries to hide his mistake in a church house deep within a security complex. The gated community is home to Kasper, a slacker with a recently tarnished reputation, who starts getting dream visits from the missing girl in the news – and she wants his help to escape…

Parable is the feature film directorial debut of Beer Adriaanse, who wrote, directed and acted in Buurtwag; was nominated for a SAFTA for co-writing Hotel; and has starred in everything from Fynskrif to Hotel, Kanarie to Wonderlus, which earned him the Silwerskerm award for Best Supporting Actor.

“Scary as hell…  The film has jump scares, intimacy, gore, that sense of claustrophobia, mythos and no means of escape… I haven’t seen anything quite like it on the South African film scene and it was thrilling to watch. The film is also beautifully shot and the cinematography is gorgeous.” 9Lives 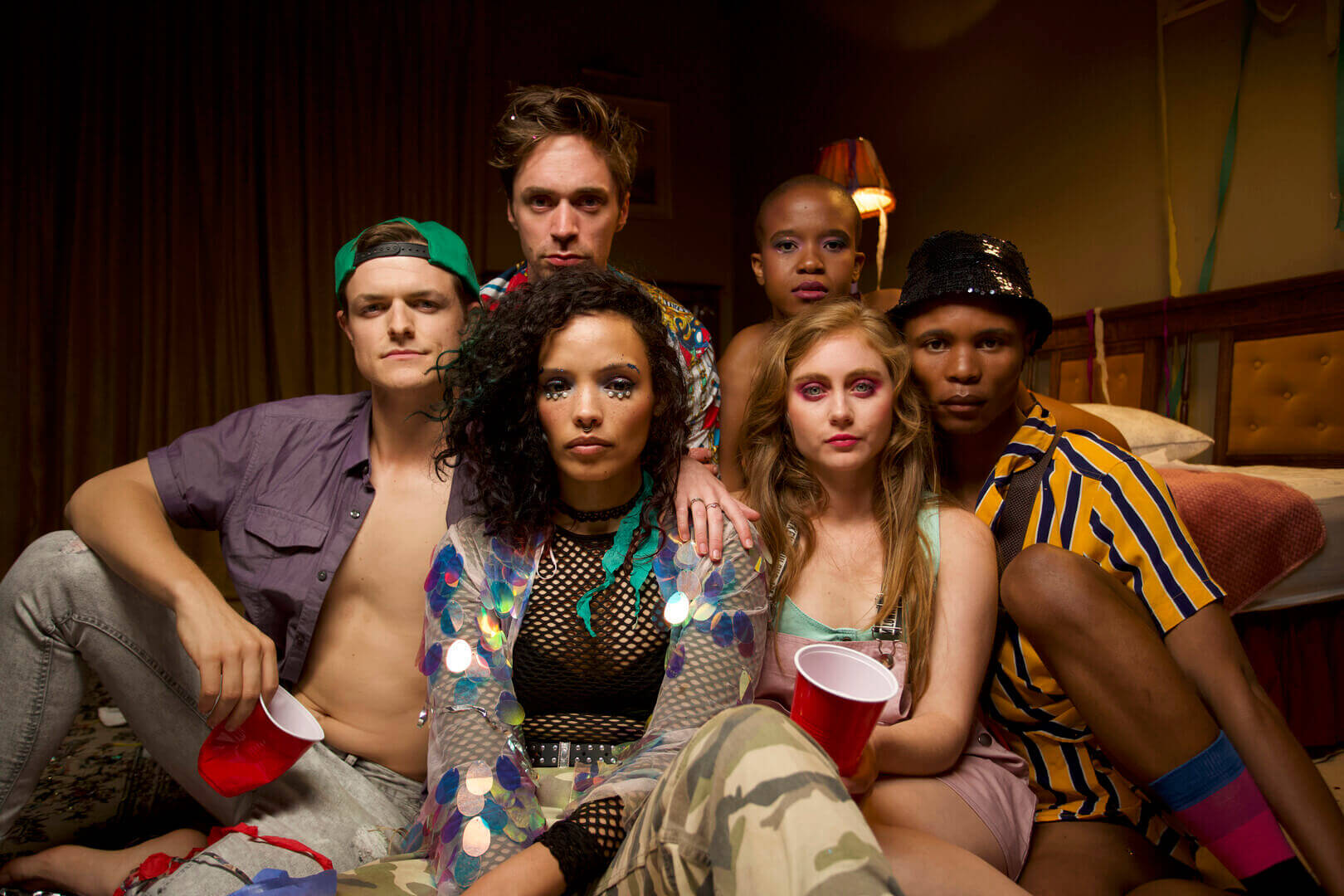 “Surprisingly, there’s a bit of a gap in South African cinema about our teenagers – born-frees that grapple with the inequalities of a modern Rainbow Nation while trying to navigate their flourishing hormones. In another vein, local horror is another neglected genre – especially when made for a mainstream audience. Rage, however, brings the two into one… It’s a love letter to the classic horrors and slashers of old, enhanced by the ethereal terror of films like Hereditary, Midsommar and The Purge… The gore, the scares and the horror are well-executed, supported by a strong cast of performers… A cool watch for horror fans if you want to escape the actual horror of real life right now, and visually – with blood and all – it’s quite stunning and brilliantly filmed. Maybe just don’t watch it if you’re in lockdown mode in the middle of nowhere – the imagination can be a treacherous thing.” Channel24