“We know the weekend sound of Kaya 959 is an intrinsic part of the landscape of the city. We’ll keep that great Saturday and Sunday music format while we add even more to look forward to, including a new weekend breakfast show, a chart show on Saturdays and much more,” says Sibongile Mtyali, Kaya 959 Managing Director.

Other recent changes at Kaya 959 include: 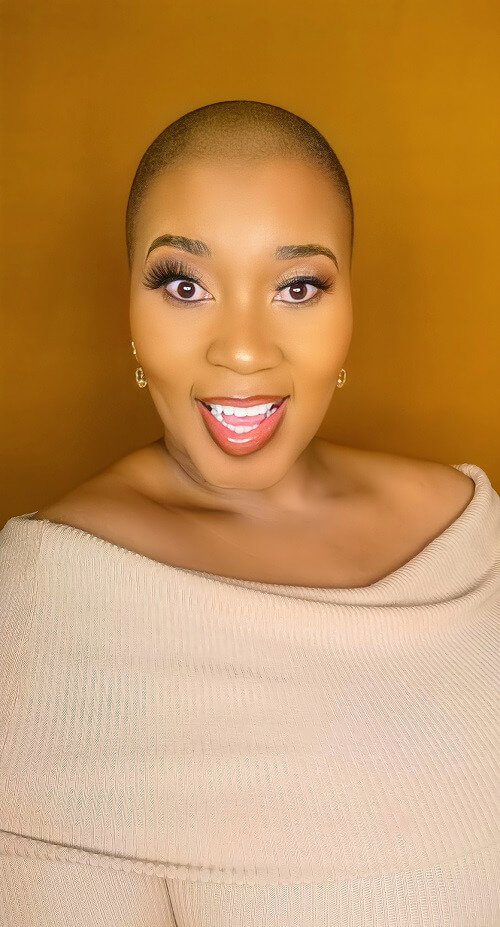 “This weekend line-up announcement comes off the back of an ongoing focus to offer listeners the best radio possible. Kaya 959 is the station you have on during a Sunday family braai, when you want some quiet time, while working from home or driving to the mall. It’s the station for your everyday life.. Now we’re offering an even better playlist presented by the names you love” says Commercial Programming Manager, Maekanya Morotoba. “DJ Keyez, who is very popular with our audience, will host the Top 30 chart show on Saturdays. Over and above the exciting new presenters and shows, we also have established Kaya 959 icons such as 2021 Radio Awards Hall of Fame nominee Brenda Sisane staying in her Sunday slot, and the legendary Colin Kgari moving to a new Sunday evening slot to round off the weekend”. 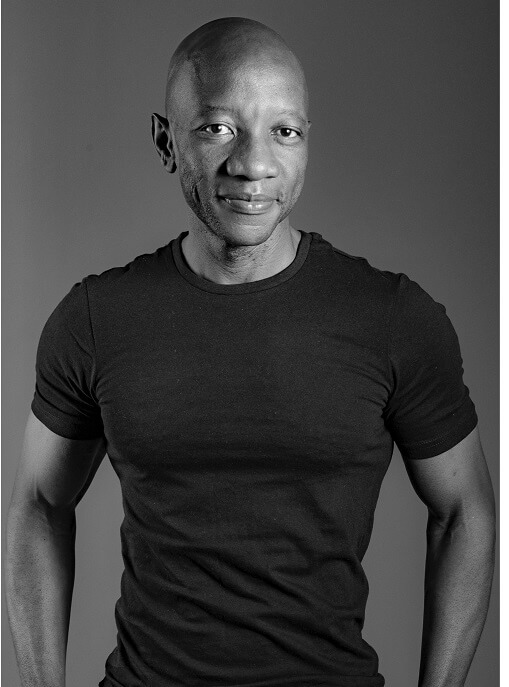 Who is Thobeka Majozi in South Africa?

How to Create A Hollywoodbets Account in South Africa

How to Create a RunwaySale Account in South Africa