ALSO READ: On My Block season 3 returns to Netflix on March 11

In the series, a single mother’s life in suburban New Jersey is turned upside down when the FBI arrests her and forces her to make a choice: confront her long-buried past as a highly trained, bio-engineered Russian agent, and become an asset against Russia’s underworld drug trade, and shadow war on U.S. elections—or put her family and the new life she has built at risk.

MARGARITA LEVIEVA (ALLEGIANCE, THE DEUCE) will star as “JENNY FRANKLIN”

A single mother from Cherry Hill, New Jersey, who, during a European vacation with her daughter, finds her life turned upside down when the CIA forces her to confront her long-buried past as a Russian spy — the product of a secret KGB experiment that endowed her with “special abilities.”

IVANNA SAKHNO (THE SPY WHO DUMPED ME, PACIFIC RIM) will play “ANYA” 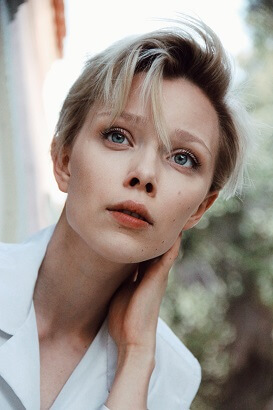 A promising young, Russian Intelligence agent, who is precariously caught between her domineering mentor trying to keep her bound to the lies of the Soviet past, and the liberating promise of the “New Russia” that seems so very possible in the early-1990’s. 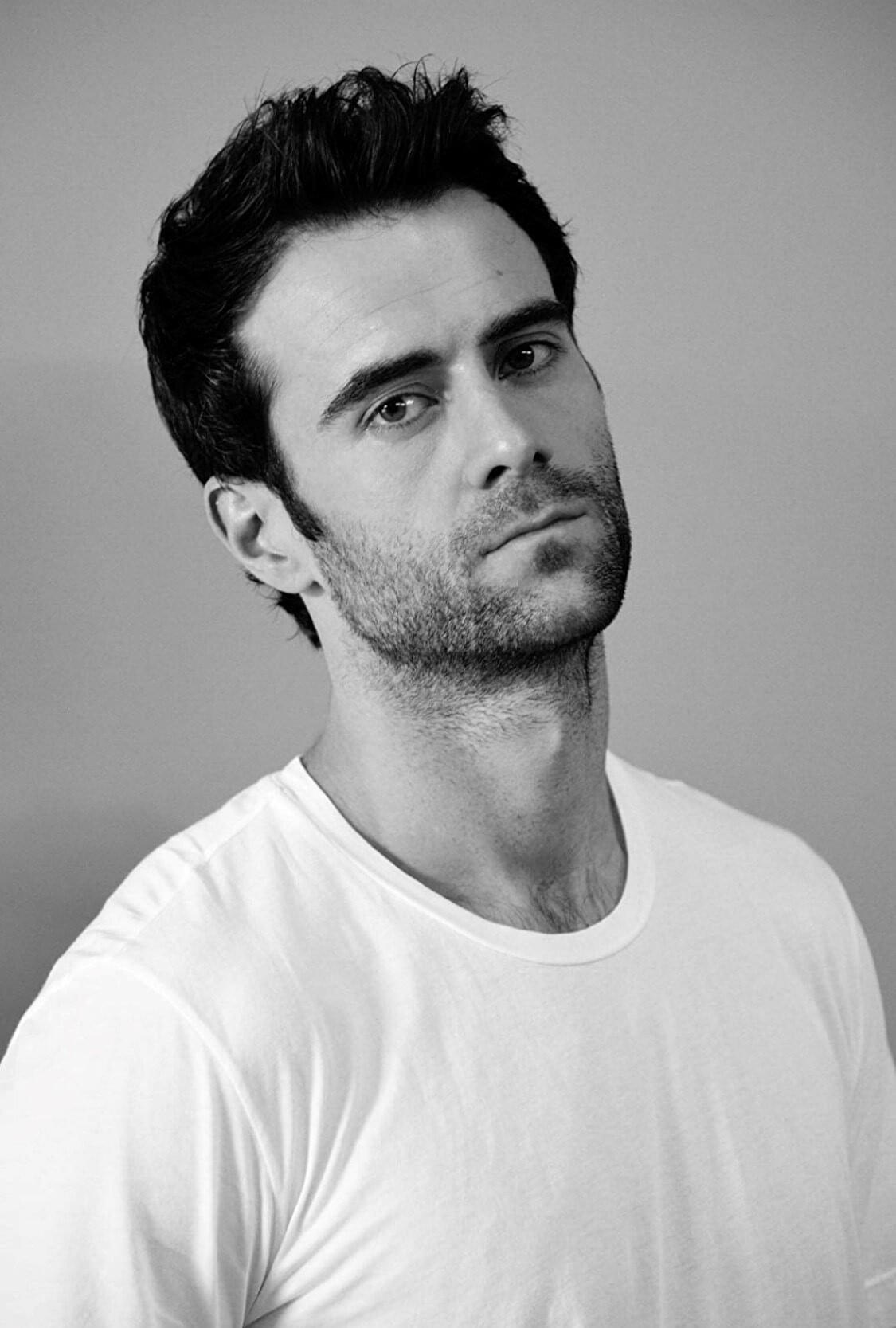 A rogue CIA agent, who hunts down and compels a long lost, top-secret Russian Intelligence asset, code-named “The Whisper,” to switch her allegiances and help him settle his own personal vendetta. 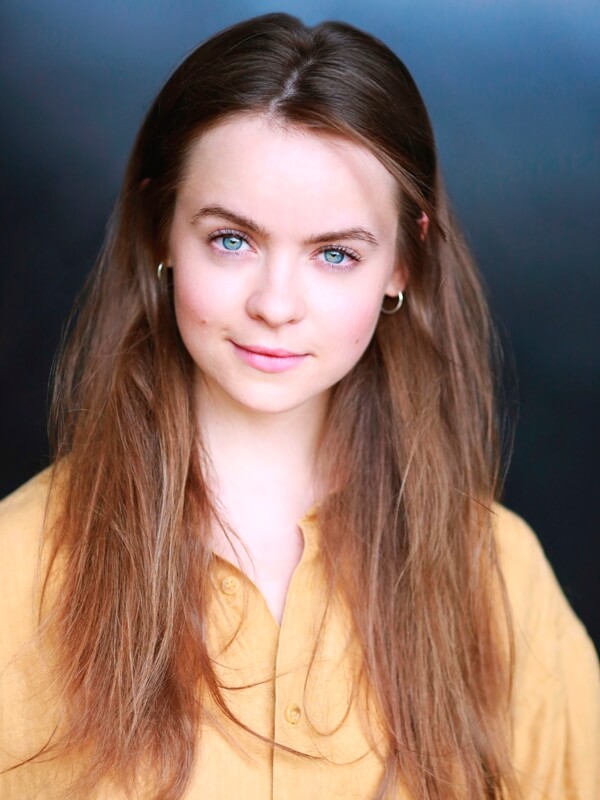 A talented, teenage, competitive figure skater, who, like every teenager, is wrestling with her own sense of identity. Little does she know that her own mother is a secret spy, and little does her mother know that she feels the need to act out on her darker impulses. 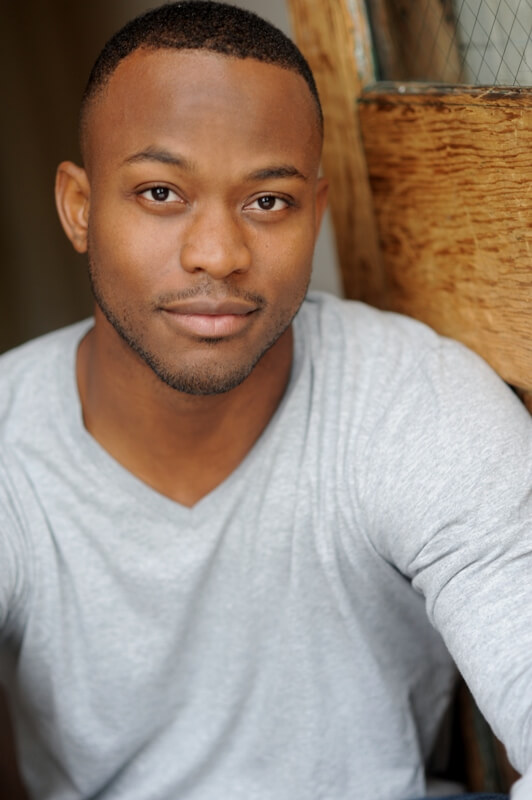 A gifted computer hacker who, despite his best efforts, is conscripted into working as Chauncey Lew’s right-hand man, and becomes his moral compass when the rogue CIA agent is baited and blinded by vengeance. 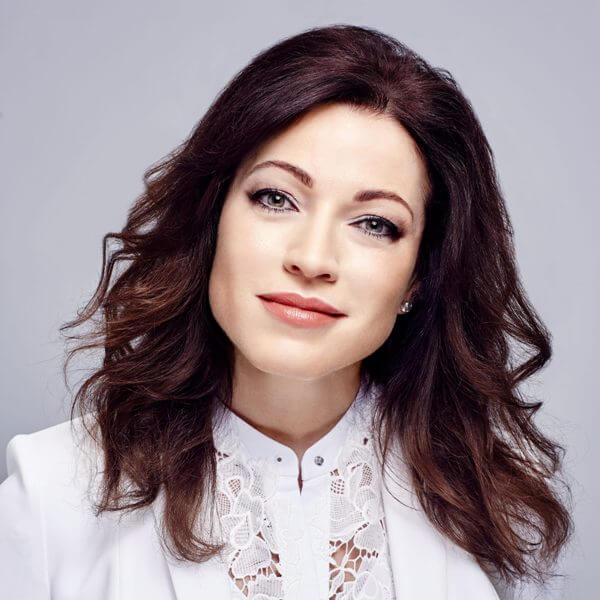 A former KGB field operative turned SVR instructor and handler in the early-1990’s. Her own broken dreams and cultish devotion to “Old Russia” are what fuel a maniacal obsession with ensuring that her young protégée, Anya, is willing to sacrifice everything for her country.