On the 14th of June 2022, Paul Modjadji’s directorial film The Deal premiered at the Nelson Mandela Foundation in Houghton.

Checkpoint wins big at the SAFTAs

Addressing the audience at the premiere, director Paul Modjadji said, “It is apt that we are launching this film at the Nelson Mandela Foundation on what is observed as youth month in South Africa. Tata Nelson Mandela was a great defender of human rights and equality for all humans. I made this film as an ode to South Africa, because even though we are a nation inflicted with many challenges, we never shy away from owning and speaking out about our ills. We never sweep anything under the rug.” 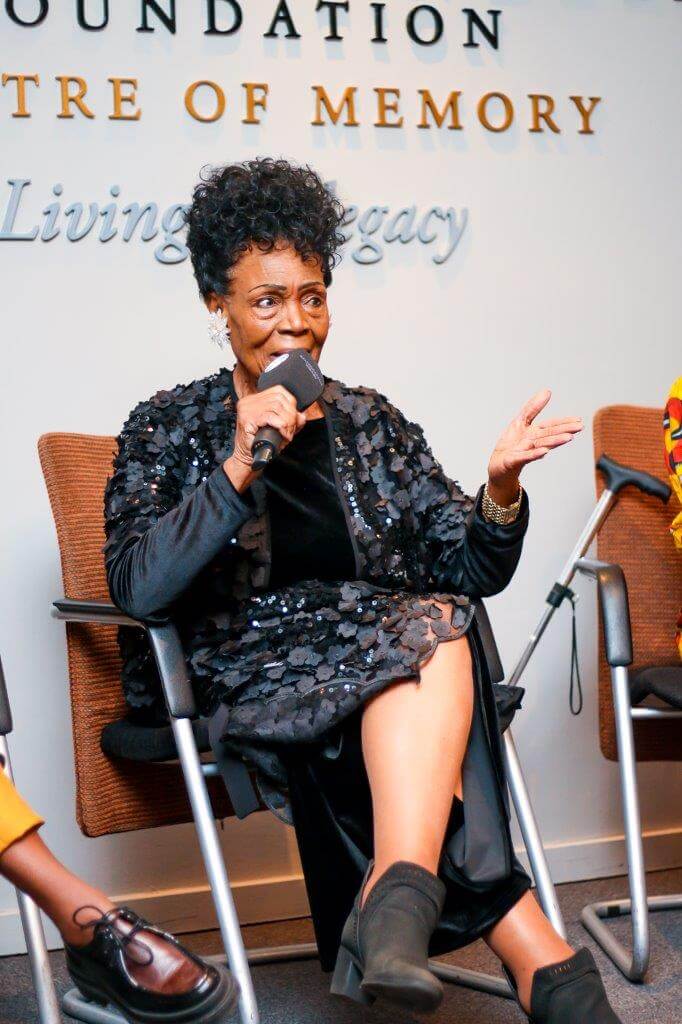 Legendary actress Abigail Kubeka praised the filmmakers for telling this story, sharing that, “It pains me deeply that I have lived on this earth for 82 years, and only when I landed this role at the age of 81 years old did I learn that dementia was an illness and not a normal path of ageing. I am so relieved and overjoyed to know this information and I pray that God gives me enough strength to live long enough to educate as many as possible about this illness.”

Following the life of 18-year-old Thandeka, played by renowned poet and actress Botlhale Boikanyo, The Deal tackles a mixed bag of societal issues such as gender-based violence, trans-generational transactional relationships, access to education, dementia and mental health, as well as absent fathers.

During a sit down with the cast and crew, hosted by Brand South Africa’s CMO Thoko Modise, lead actress Botlhale Boikanyo said that she was happy with how the film had been written and how it has come out.

“I am so sad and yet so hopeful to see films about girls such as Thandeka being told in this light. A lot of the times we judge young girls and women and never look beyond the circumstances that push them to make such brave and hard calls.” She further expressed that she was proud of her character’s strength and courageous spirit.

Matli Mohapeloa one of the lead male actors in the film alongside Dr Jerry Mofokeng wa Makgetha, Aubrey Poo and Lesedi Masheane, was also in attendance. He shared the need to build the character of young boys and men to value all of humanity and to express a sense of compassion, respect and good restraint when it comes to how they view girls and women.

The film also stars world acclaimed poet, actress, theatre director and founder of Her Story International Women’s Theatre festival, Napo Masheane, who plays the character of Thandeka’s mother. She praised the film for sharing so honestly and authentically the lived experiences of women across South Africa.

“There are so many exhausted, depressed and devoid of strength and will women in our country who are burdened by single parenting, caregiving of their families, that their own dreams have to be packed away. This too is a form of abuse on women. Playing this character was hard, because we all know women like this. They are our mothers, sisters, neighbors, they are us.” 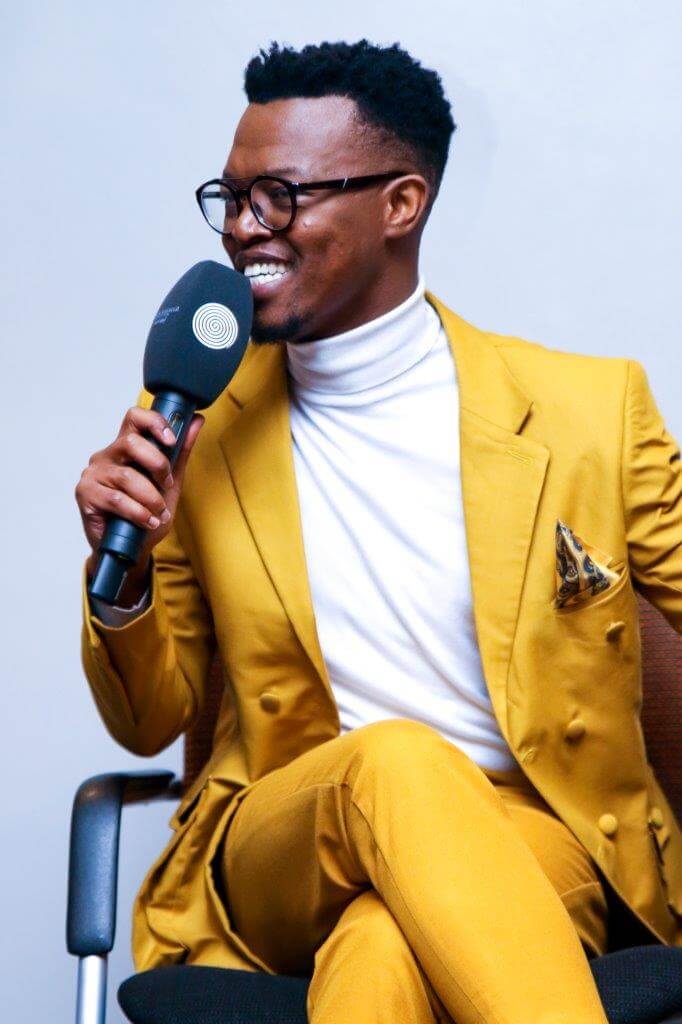 The Deal premiere was attended by a room full of filmmakers, media, and an audience from all ages and backgrounds. Broadcaster Dr Criselda Kananda said the film is a major win for our country and for many of the discourses it highlights. She encouraged the team to take the film to the world as it reflects the current societal discourse of our country.

The Deal is funded by NFVF, GFC and Brand South Africa and will be available for streaming on Showmax, during South Africa’s women’s month, August.

For daily insight on the Play Your Part Awards