Vodacom Deals: How to Get Latest Vodacom Catalogues and Specials. South African mobile communications company, providing voice, messaging, data and converged services, Vodacom, prides themselves as the best South African network. In this article, you will learn about Vodacom deals and how you can get the latest Vodacom deals booklet / catalogue and specials.

What are Vodacom deals? Each month, Vodacom Shops offer their customers the latest deals at affordable prices. In order to get these deals, customers can visit the nearest Vodacom Shop. The latest deals include accessories for cell phones, Wi-Fi, laptops, data, phones, as well as tablets.

All Vodacom deals are available nationwide at all Vodacom Shops. According to Vodacom website, the Vodacom deals price start from as little as R129 per month and upwards. 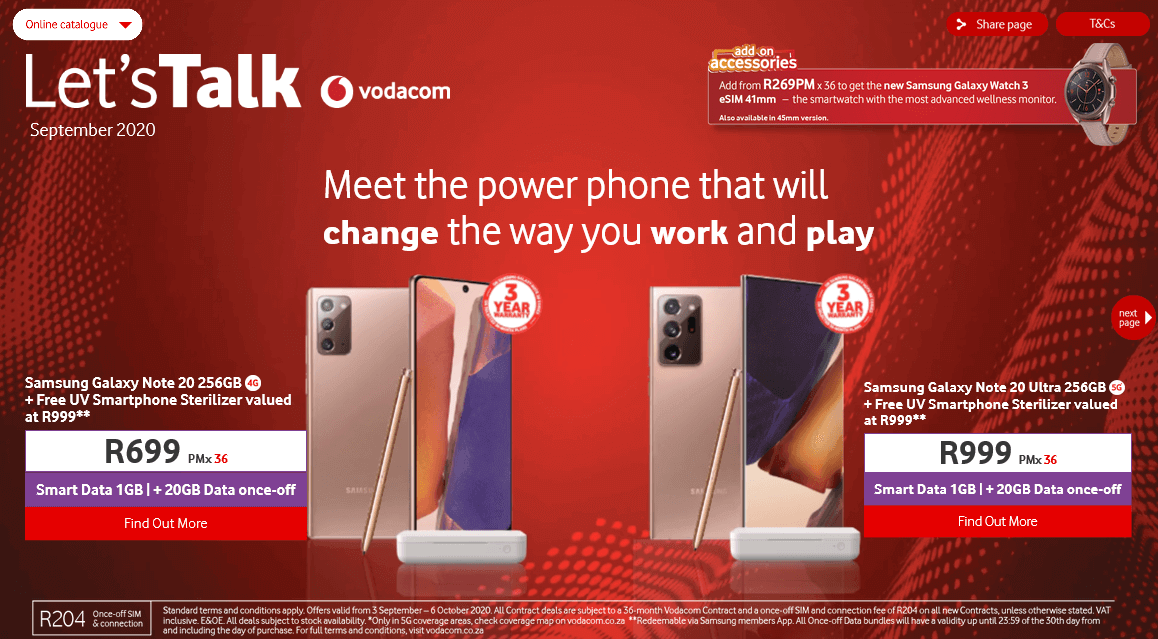 Vodacom deals are available every month and are valid for a specific duration of time. You can also view these deals by checking Vodacom catalogues that are provided to customers monthly. You can also get online catalogues / booklets by visiting https://vodacom.pubhub.studio 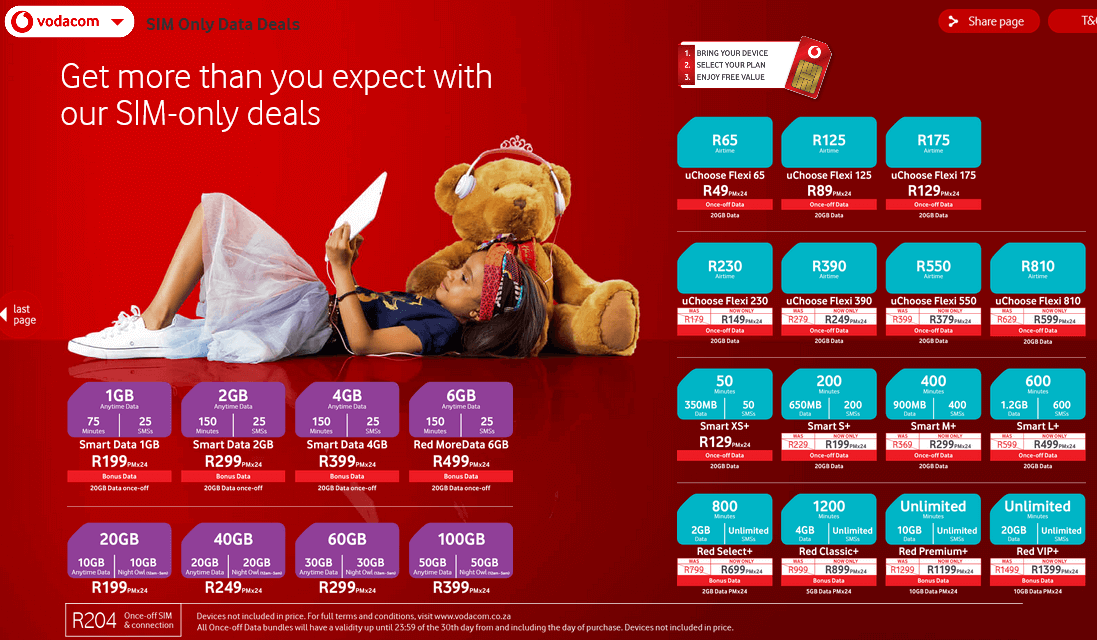 There are different ways to buy Once-off Vodacom data bundles with your Prepaid airtime.

Lotto and Lotto Plus results for Saturday, 23 January 2021