Cindy Mahlangu biography – Cindy Mahlangu is a South African actress and model best known for her role as Dumazile, one of Bheki and Ma’Mngadi’s three children, in the Mzansi Magic supernatural drama series The Herd.

Cindy Thando Mahlangu was born on the 21st November 1996 in Standerton, Mpumalanga. She currently residing in Johannesburg, Gauteng.

Speaking to SunBuzz, she said: “I worked very hard to shape my craft last year. My career took off very well and I had a great year.”

The 23-year-old from Mpumalanga recently appeared on Mzansi Magic’s hit, The Queen. She plays Siyanda, a fiancee of a famous soccer star.

“I didn’t sleep the night before the auditions. They were very tricky. Going there not knowing what’s going to happen was scary, but I had fun,” she told SunBuzz.

“I left saying that if I don’t get a call back, it’s okay. On my way home I got a call that I got the role.”

Talking about her character, Cindy said: “Siyanda is extremely different from Cindy.

“What I love most about the character is that it’s very challenging. I had to dig very deep to understand how a mum left by her fiance feels. I had to understand and feel those emotions.

“She is still around. People are going to see a lot that is going to happen and it’s going to be interesting.”

She said this year she wanted to grow and be able to play different roles. 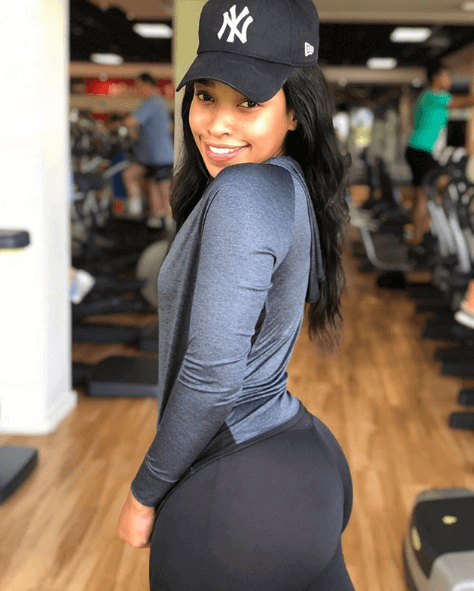 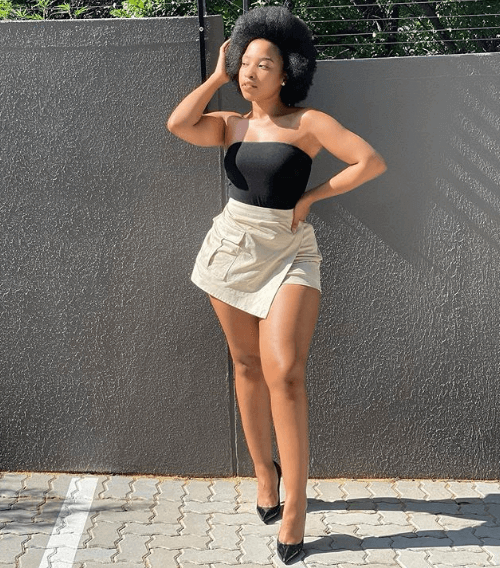 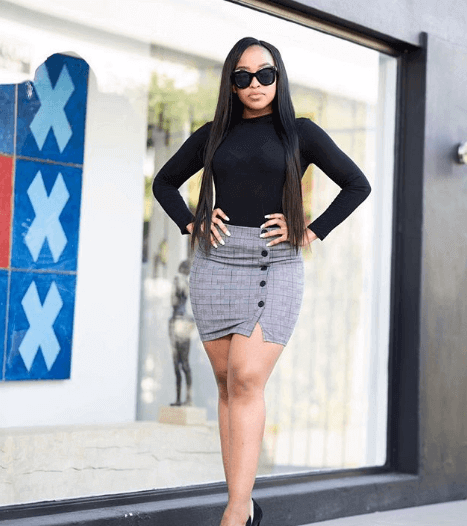 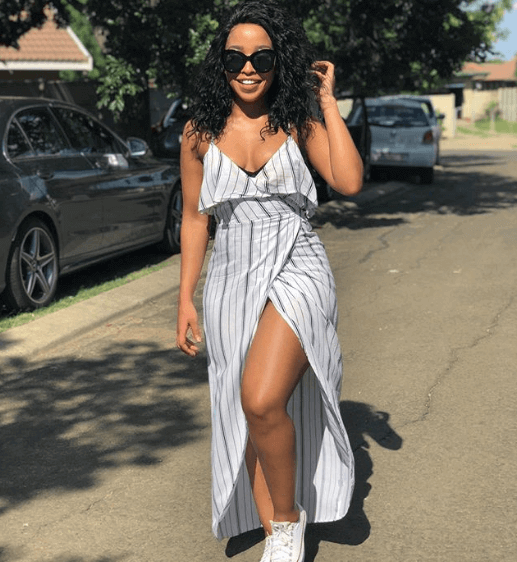