What Are December Global Festivities?

In the United Kingdom, December Global Festivities are events, observations or activities that are celebrated around the world including South Africa. From World AIDS Day to Christmas in the UK, these multinational festivals and holidays are celebrated in the month of December.

December is regarded as a month of “festivities”, that is why there are lots of Global Festivities in December in the UK, South Africa, United States of America, among others.

As mentioned, the last month of the year is a “world of festivities.” Let’s have a look at some of December’s festivities around the world, including UK, South Africa and the US. 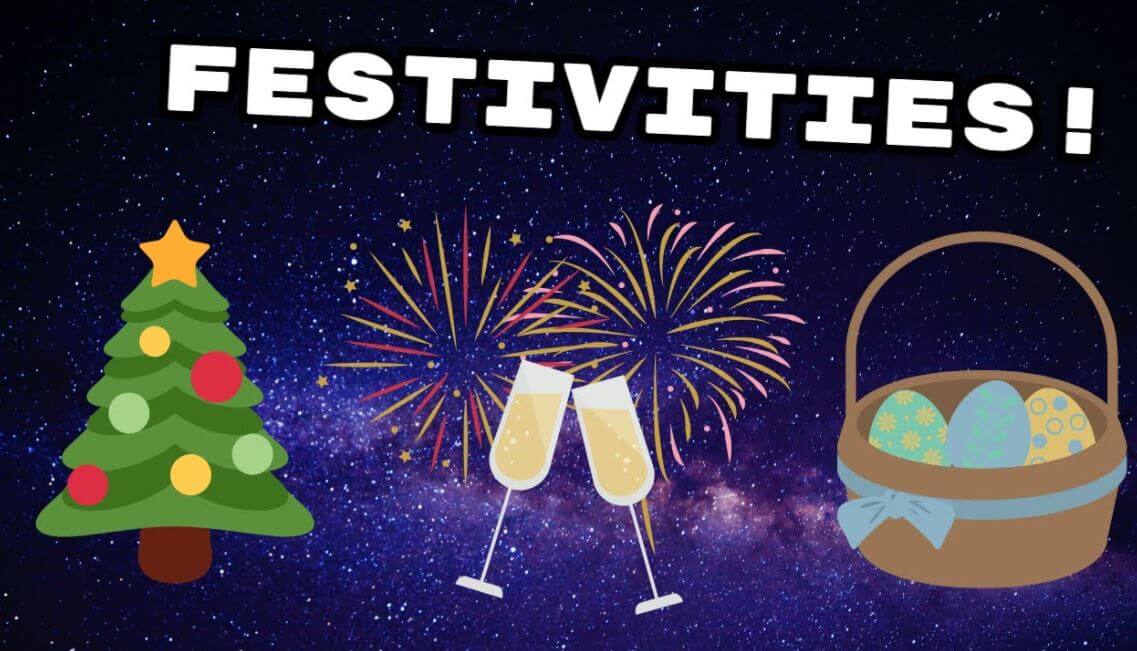 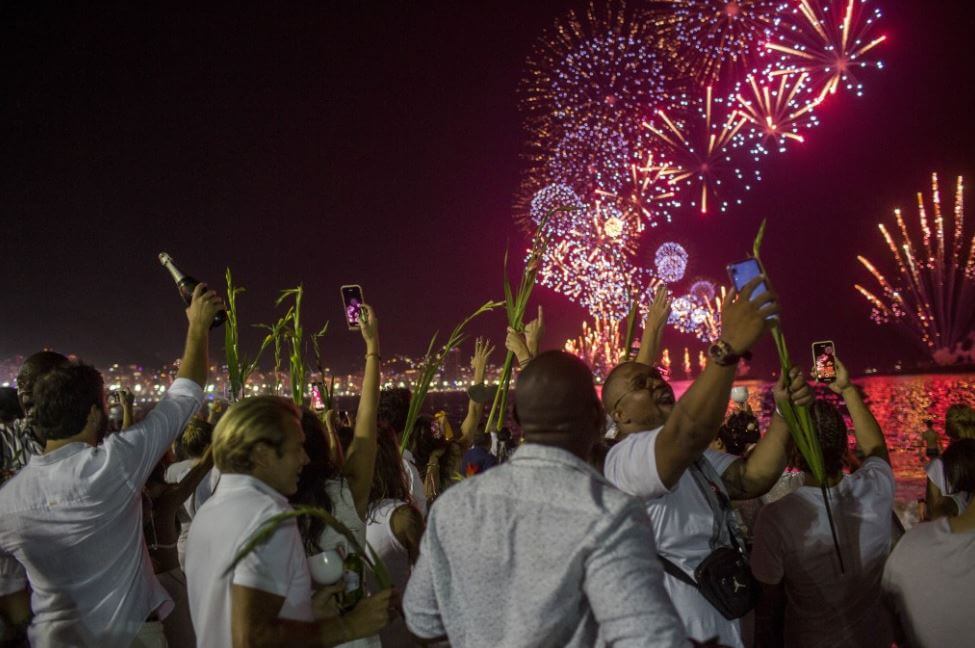