ALSO READ: The Close Up with Upcoming Artist Makaviwe

1. Who are you and how did you become a artist?

“My name is Olwethu Nkosi and I was born on the 5th of March 2003. I grew up in a township called Lawley, a small town with less resources to use, where being smart and using the little resources you have mattered. My father is Xhosa and my mother Swati and I grew up in a family of just 4 including my younger brother.”

“At a tender age of 11 I wrote my first song using a skill that I had learnt in primary school in placing rhyming words. I learnt this skill when I started reading and being taught poems. It has played a huge role in my songwriting skills. Around the same year my cousin (Stiphla) and our friend (Smash) started our dreams with using just a Bluetooth speaker to play the beat, a cellphone to record and a beat for us to to rap on. This was how the real quest on music started for us, having little knowledge that it’ll be bumpy, not just bumpy but really bumpy.”

2. Who is your inspiration or what inspires you the most?

“Locally I have to say I’m inspired by Kwesta. Not only because of his music, but his good and professional work ethic. Kwesta is a very respected musician who trends for the rights reasons and motives. He has to be given more than enough given credit alongside my manager as well Melissa, who does absolutely great sacrifices for me.”

3. What advise can you give to other upcoming talents out there?

“Being an upcoming musician is hard but that’s where you learn most of your knowledge on music. Just like any individual who’s trying their best and working hard to get where they wanna be. Being an upcoming artist is a stage that you have to pass and learn from it. Do not rush things. Remember Kevin Hart said “your life is a book” basically saying your life is a story that goes for your career as well. Never stop learning and know at the end of your story you will get what you deserve.” 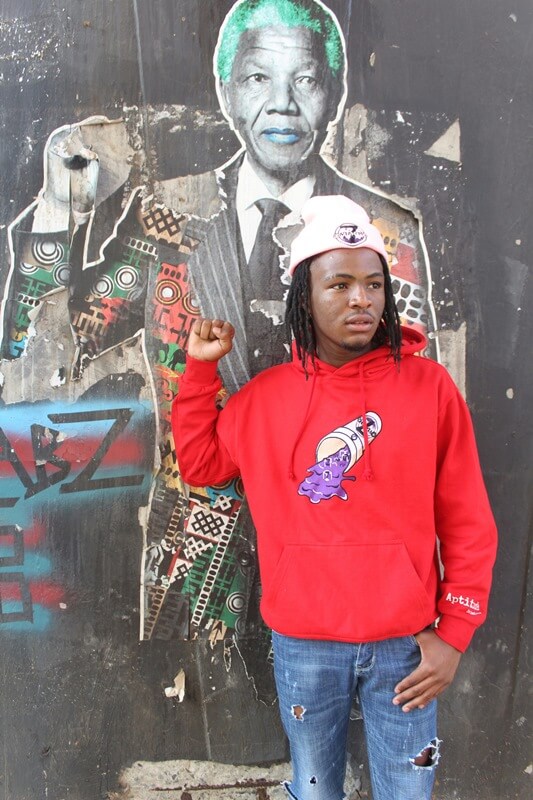 4. What projects are you currently working on?

I’ve been at the studio lately. I just dropped a single with my friends Mabuf Rhymes, Jaguar and Big Chris. The song is titled “Abafazi”. The song is dedicated to the hardships our women have been going through for the past few years. I’m currently working on new sound which include different artists from different genres. I’ll be dropping three songs conservatively from January in 2021. The songs include artists from Afro Pop RNB and Trap.

5. How can people get in touch with you?

“My music is available on all free digital platforms which are Soundcloud, Slikouronlife and Audiomack.People can get a hold of my music accounts at @thereal_onel on all the mentioned music platforms. They can also follow me on Instagram and Twitter @Thereal_onel and just TherealonelN on Facebook.”

How to Check TUT Admission Status

Lotto and Lotto Plus results for Wednesday, 24 February 2021