Berlin artist Lui Hill, adopted by South Africa after making it his second home as he now often collaborates with local artists – providing them with an international platform in order to expose their music to new global audiences – recently released an incredibly personal single and music video, ‘I Owe You’, as a tribute to his mom after she was diagnosed with dementia.

“We were always there for each other in our family, we could always rely on one another. My parents sheltered and protected us as kids. Now the tables are turned, and it’s important to me that my mother knows that I’m just as unconditionally there for her as well as what she has been for me all her life,” Hill shares.

HILL’s mom received the diagnosis of dementia shortly after her husband passed away. Suddenly, her adult children were all that was left to hold onto. “It’s really important for me to express that I don’t see this disease as a sad stroke of fate. I see it as life-affirming, and as an opportunity to take responsibility for someone I love and now have the opportunity to give something back to,” he states. 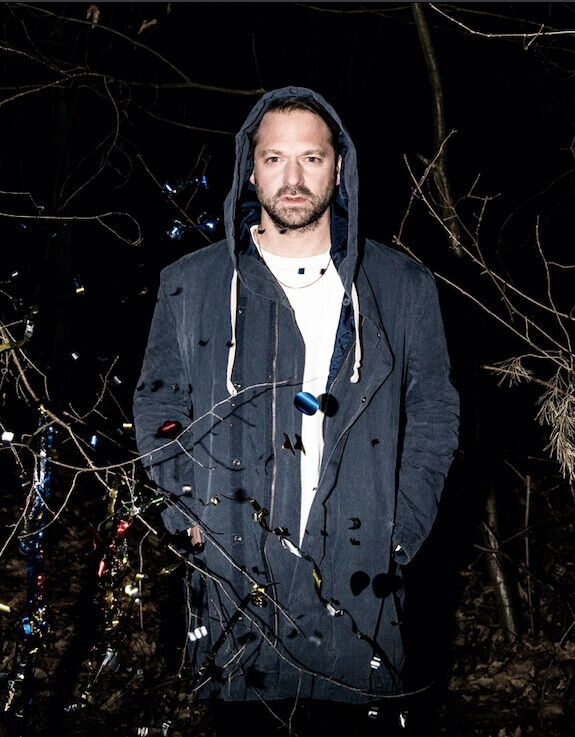 No wonder ‘I Owe You’ shows up as a lively song. The beat is catchy, and the melody sounds like celebration. ‘I Owe You’ exudes lightness that makes the severity of the subject bearable.

Hill explains, “I wanted to say thank you. Even though words are no longer meaningful to her, she can still feel that positive vibe, strong beat and the clear melody. My mom loves everything that has a good groove and drive to it. It makes dancing irresistible, and your spirit lighter.” One can clearly hear that the enthusiasm of LUI’s mom for danceable beats played a primary role in the writing process. Through this inspiration, LUI HILL achieves what so many try to do: he continues to develop his sound.

“We got to know each other all over again during the last couple of months. While browsing old photo albums, she suddenly had memories that had been lost for years. That’s how the disease works; what was yesterday totally blurry and deep in the past can be suddenly brought back to life in the present moment. Like memories of this amazing holiday we had in ’88 traveling through Canada and the US.”

Video footage of this vacation can be glimpsed in LUI HILL’s video for ‘I Owe You.’ The video for this track is indeed just as personal as the song itself. “I wasn’t searching for this song; it came to me in way that was so natural as rarely anything I wrote did.”

View LUI HILL’s music video for ‘I Owe You’ below on YouTube:

He concludes: “A disease diagnosis is never easy to handle. It’s essential to draw the positive from such a situation, and I’m managing to do that. I’m happy and grateful that I have the chance to give my mom at least a piece of what she gave me in my youth. To anybody out there facing something similar: be brave and stay optimistic!”

Lui Hill’s music is available on all popular digital platforms, including Google Play and iTunes.

His most recent collaboration with a South African was with the single, Rusty Strings, on which he partnered with Khofhi The King. Hill is determined to give back to South Africa in all ways that he can, for example ensuring that Khofhi received 50% of all royalties on the song collected from all over the world. For more information, visit luihill.com.