Following being announced as the host of Tropika Island of Treasure Curaçao, Katlego Maboe will also be the voice behind the show’s theme song ‘Smoooth Fame And Fortune’.

The track, produced by Ross Finck, sees Maboe’s return to music and has been inspired by the tropical vibe and smoooth setting of Curaçao.

Maboe, who recorded the theme song to the show’s previous season held in the Maldives, is thrilled to have been able to return to the recording studio for yet another catchy Tropika Island of Treasure tune. “The vibe on this track is totally different to what viewers would remember from season 8. When producing it, the team really set out to showcase the unique experience of Curaçao – because it really is a destination like no other! I think viewers will really love it; it’s incredibly catchy and will have everyone singing along during every episode,” says Maboe.

While some of us will be singing along to the theme song when the show airs in March 2020, six lucky people across SA will have the opportunity to feature in the show and have their shot at fame and fortune. Auditions for Tropika Island of Treasure Curaçao, the 9th season of the hit show, are still running and will close at the end of October.

This year, the brand is shaking things up and auditions for #TIOT9 will take place entirely online – a first in the history of the show, providing an opportunity for more people across South Africa to enter and stand a chance to win a spot on the island. #TIOT9 will see six celebrities and six consumer contestants competing for their share of smoooth fame and fortune and a shared R1 million Rand. 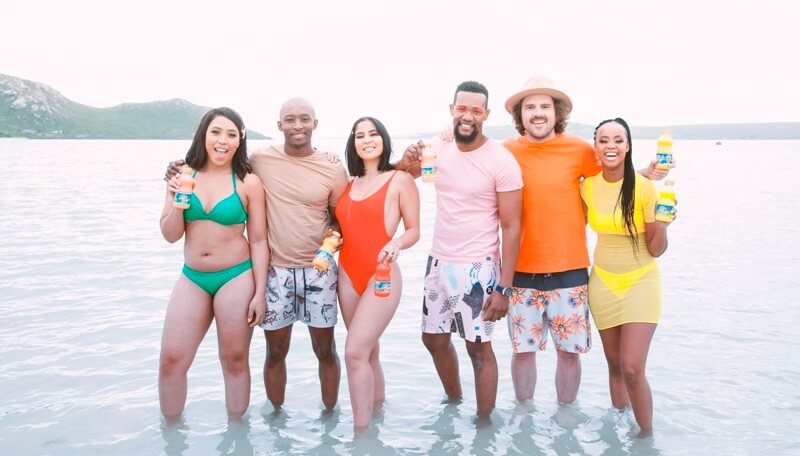 People across South Africa dreaming of joining Katlego Maboe and their favourite celebs in the tropical island paradise of Curaçao need to buy a promotional pack of Tropika and follow the instructions on pack. Following this, they need to record a short video (not longer than one minute) showing the #TIOT9 team what they’ve got and describing how they will out smoooth their competitors on Tropika Island of Treasure Curaçao. Submission of audition videos can be done in one of three really easy ways:

1. On Tropika’s social media channels (Facebook, Twitter and Instagram), tagging the brand and including the #TIOT9 hashtag.
2. Via www.Tropika.co.za.
3. Via the #TIOT9 audition WhatsApp number: 063 921 8395.
Full entry details and Ts and Cs can be found on Tropika’s website. 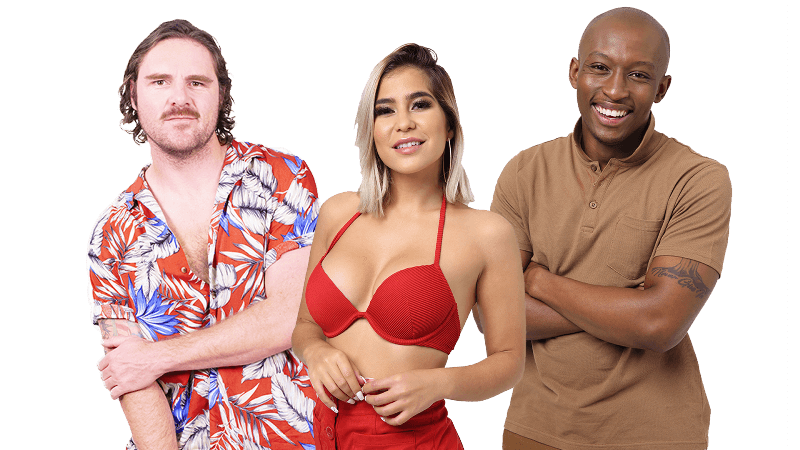 From all auditions submitted, six contestants will be chosen to compete on #TIOT9 and will join host, Katlego Maboe, and celebrities Simphiwe Ngema, Kay Sibiya, Nadia Japhta, Siphesihle Vazi, Ntando Duma and Bouwer Bosch on the island. Celebs and contestants will be flying in style to Curaçao with KLM Royal Dutch Airlines, ensuring the start of their adventure is nothing but smoooth.