Thembimfundo Primary School will use the funds towards their “Grade R Project” which seeks to improve the quality of teaching and learning in Grade R, in order to enable a greater number of learners to perform better throughout their schooling life as well as increase the number of learners eligible to select Maths in Grade 10. 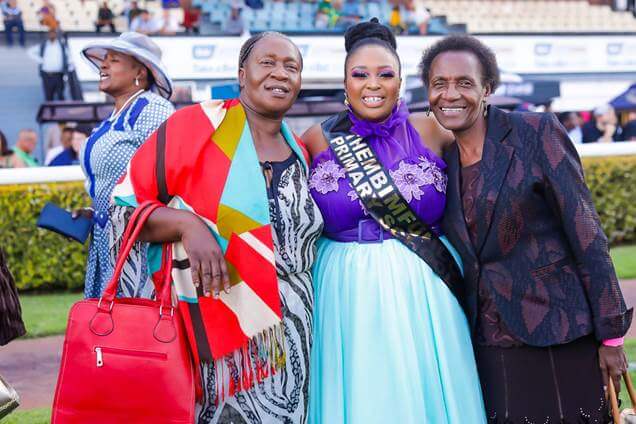 “I’m delighted to have been part of the Peermont Emperors Palace Charity Mile this year. I love activities that play a part in contributing to the development of others. It was a fun day with the horses and connecting with everyone especially after South Africa’s victorious Rugby World Cup win. Thank you to the team at Emperors Palace for including me in this year’s event,” shares Relebogile Mabotja.