According to Forbes, the richest man in South Africa is Nicky Oppenheimer. He has a net worth of 7.8 billion US dollars. Oppenheimer, heir to his family’s fortune, sold his 40% stake in diamond firm DeBeers to mining group Anglo American for $5.1 billion in cash in 2012.

In 2014, Oppenheimer started Fireblade Aviation in Johannesburg, which operates chartered flights with its fleet of 3 planes and 2 helicopters.
He owns at least 720 square miles of conservation land across South Africa, Botswana and Zimbabwe.

The second richest man in South Africa is Johann Rupert. He has a net worth of 6.9 billion US dollars. Johann Rupert is chairman of Swiss luxury goods firm Compagnie Financiere Richemont.

Johann owns a 7% stake in diversified investment firm Remgro, which he chairs, as well as 25% of Reinet, an investment holding co. based in Luxembourg. 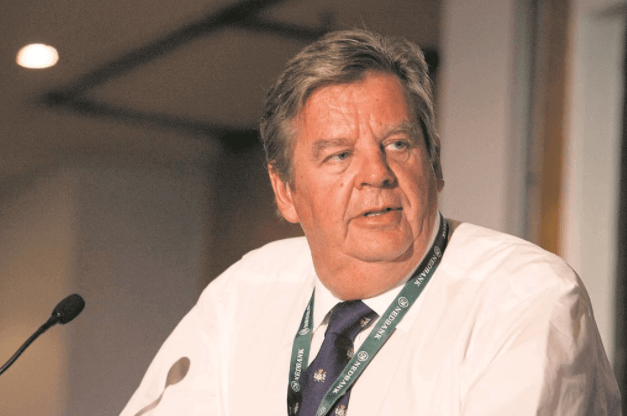 Bekker, who retired as the CEO of Naspers in March 2014, returned as chairman in April 2015. 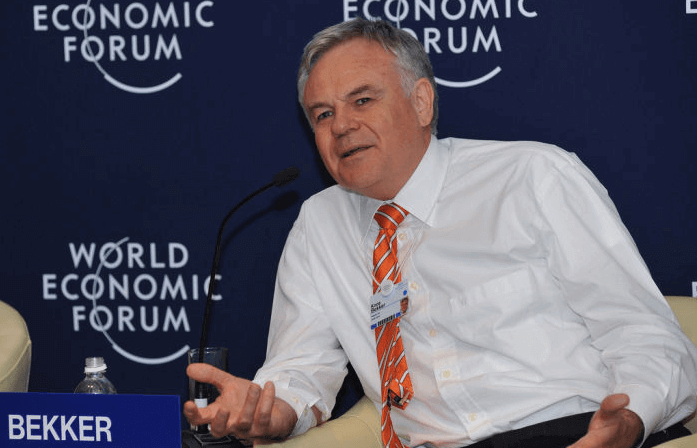 Patrice Motsepe, the founder and chairman of African Rainbow Minerals, became a billionaire in 2008 – the first black African on the Forbes list.

In 2016, he launched a new private equity firm, African Rainbow Capital, focused on investing in Africa. Motsepe also has a stake in Sanlam, a listed financial services firm, and is the president and owner of the Mamelodi Sundowns Football Club.

In 1994, he became the first black partner at law firm Bowman Gilfillan in Johannesburg, and then started a contracting business doing mine scut work.

In 1997, he bought low-producing gold mine shafts and later turned them profitable. 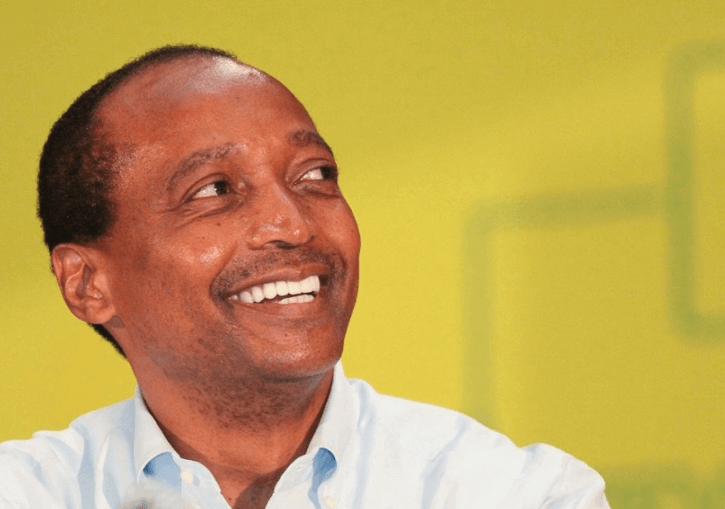 Allan WB Gray is South Africa’s fifth richest man. He has accumulated a net worth of 1.8 US billion dollars. 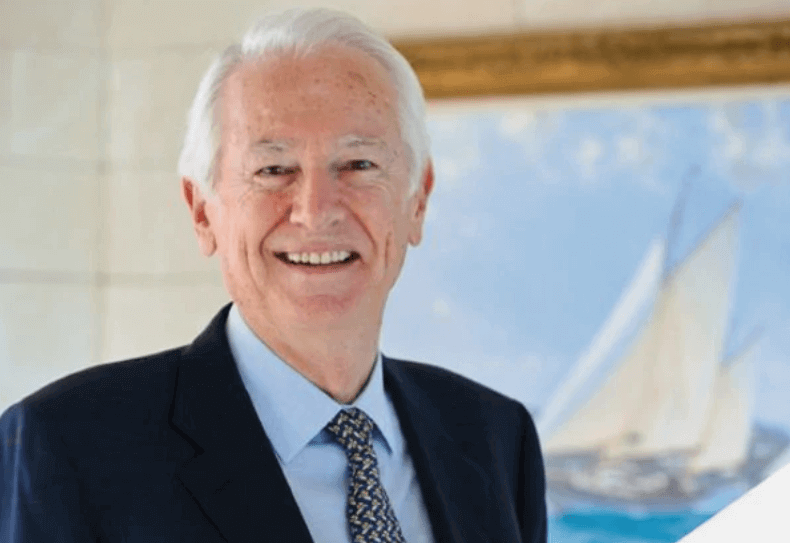