ALSO READ: How to Get Showmax in South Africa

This continues a move towards co-productions from Showmax’s parent company, MultiChoice, which partnered with HBO on last year’s Trackers, an adaptation of the bestselling Deon Meyer novel, which outperformed Game of Thrones in South Africa.

“This is a conscious move on our part to ramp up investment in African content,” says Yolisa Phahle, CEO of General Entertainment for MultiChoice. “We’re already seeing a virtuous cycle in action with more spend on local production yielding higher and higher quality output, which in turn has led to international co-investment and distribution. This is just the start of bringing the Africa we know and love to the rest of the world.” 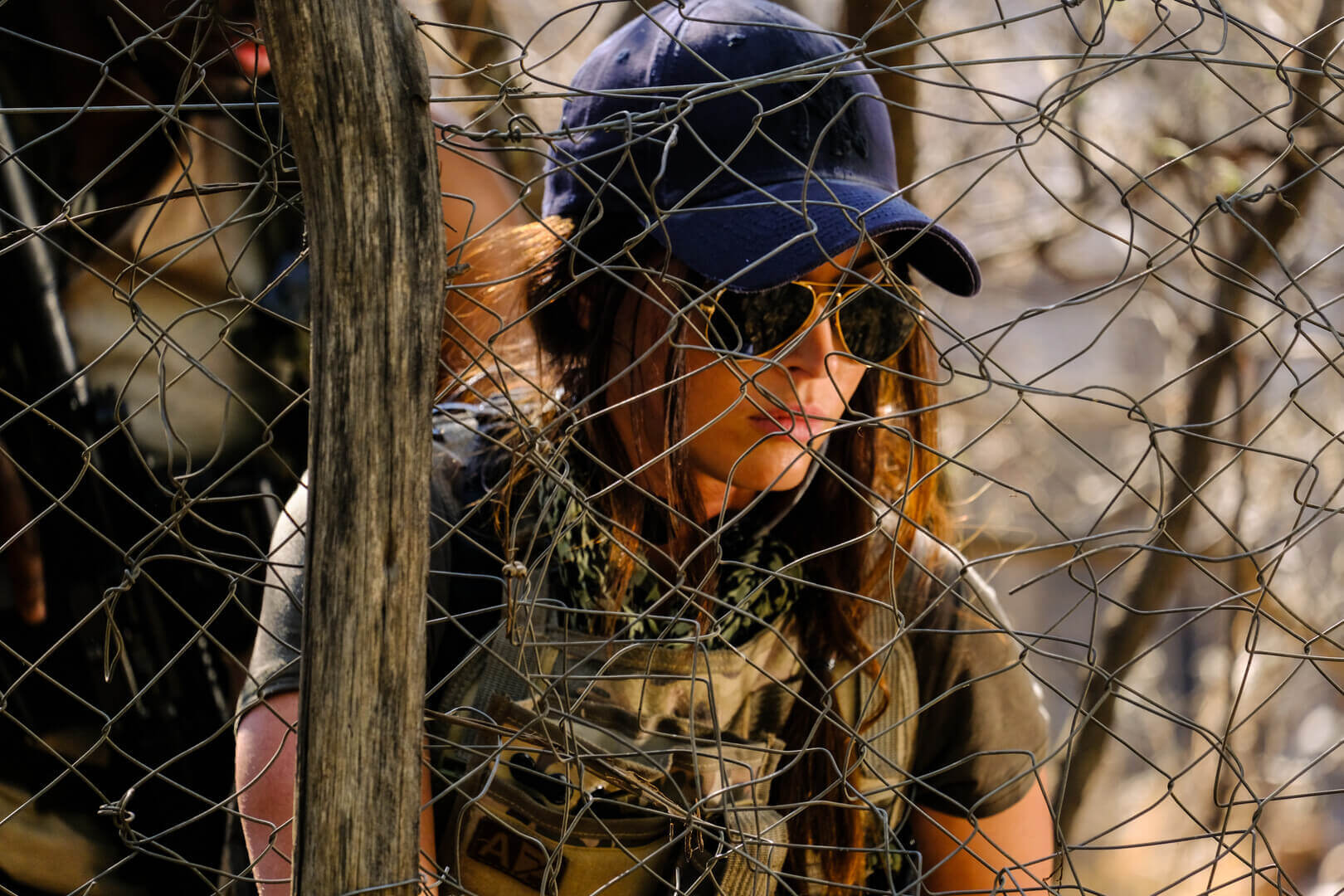 In Rogue, Teen Choice winner and People’s Choice nominee Megan Fox (Transformers) stars as Samantha O’Hara, who leads a team of mercenaries on a mission to rescue a group of kidnapped schoolgirls. When their plan goes south, the mercenaries find themselves out of ammo and lost in the bush, having to defend themselves against both the kidnappers and an angry lion.

Rogue will premiere on BoxOffice by DStv on 11 September 2020, the first of a number of films opting to skip cinemas given the pandemic and launch first and exclusively on the video on demand platform instead.

The SA-UK film is a co-production between MultiChoice, Capstone and Mannequin, with Lionsgate Home Entertainment handling distribution in North America.

A co-production with Canal+ International, Blood Psalms is an epic series based on ancient African mythology. Currently shooting in the Eastern Cape and Gauteng, Blood Psalms chronicles the rise to power of a fierce teenaged princess, Zazi (Bokang Phelane from Keeping Score, Emoyeni), who battles a world-ending prophecy to navigate her people through ancient curses, long-standing tribal vendettas, and the wrath of the Gods.

Show creators Layla Swart and Jahmil X.T. Qubeka from Yellowbone Entertainment were responsible for South Africa’s 2020 Oscar entry, the boxing drama Knuckle City, the most awarded film at this year’s South African Film and Television Awards, where it took home six awards, including Best Director for Jahmil and Best Editor for Layla.