This is our list of the top 5 South African movies ever made! There are many other movies more interesting than the ones we chose.

A comic allegory about a traveling Bushman who encounters modern civilization and its stranger aspects, including a clumsy scientist and a band of revolutionaries. (109 mins.). Directed by Jamie Uys and Stars: N!xau, Marius Weyers, Sandra Prinsloo, and Louw Verwey. 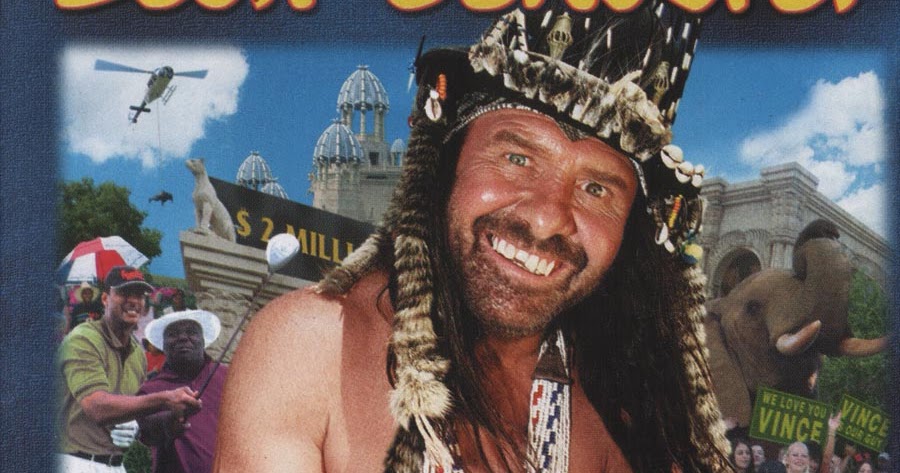 A medicine man is sent looking for the son of his tribal king, and brings back an American golfer and a host of goons intent on keeping him in the golf tournament. (110 mins.). The movie is Directed by Gray Hofmeyr and Stars: Leon Schuster, David Ramsey, Faizon Love, and Robert Whitehead. 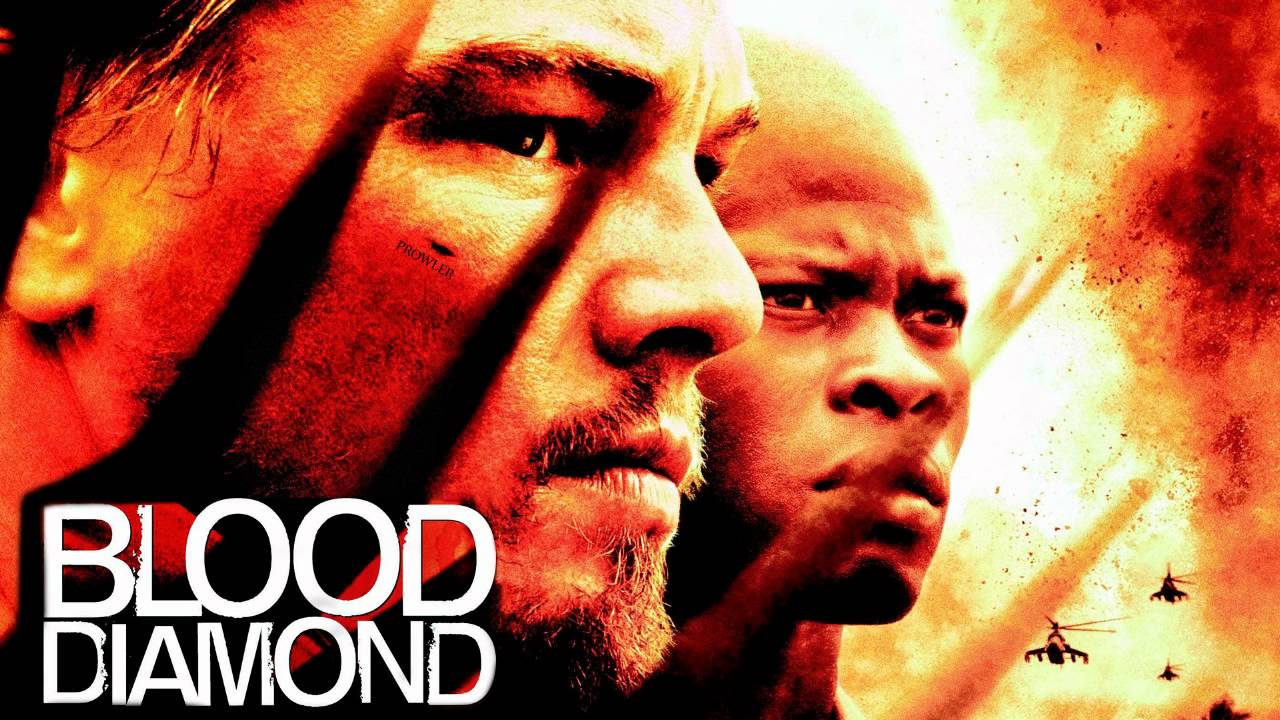 A fisherman, a smuggler, and a syndicate of businessmen match wits over the possession of a priceless diamond. (143 mins.). Director is Edward Zwick and Stars: Leonardo DiCaprio, Djimon Hounsou, Jennifer Connelly, and Kagiso Kuypers.

Gomora Teasers September 2020 provided by TVSA. Gomora teasers for September 2020 is on Mzansi Magic channel 161 on Mondays to Fridays at 19h30. The…

Coming up on Skeem Saam Teasers September 2020. Check out the below Skeem Saam soapie teasers to see what’s gonna happen on the SABC1 much…