ALSO READ: Ways to update your home on a budget this holiday season

What Are December Global Holidays?

During festivities, people catch up with families and friends and get ready to welcome the new year. December Global Festivities Holidays include Hanukkah, Yule, Christmas, Festivus, Boxing Day, Ōmisoka and much more.

Starting from the 1st December till 31st December, there is a number of holidays celebrated around the world. These December International Holidays have their origin. 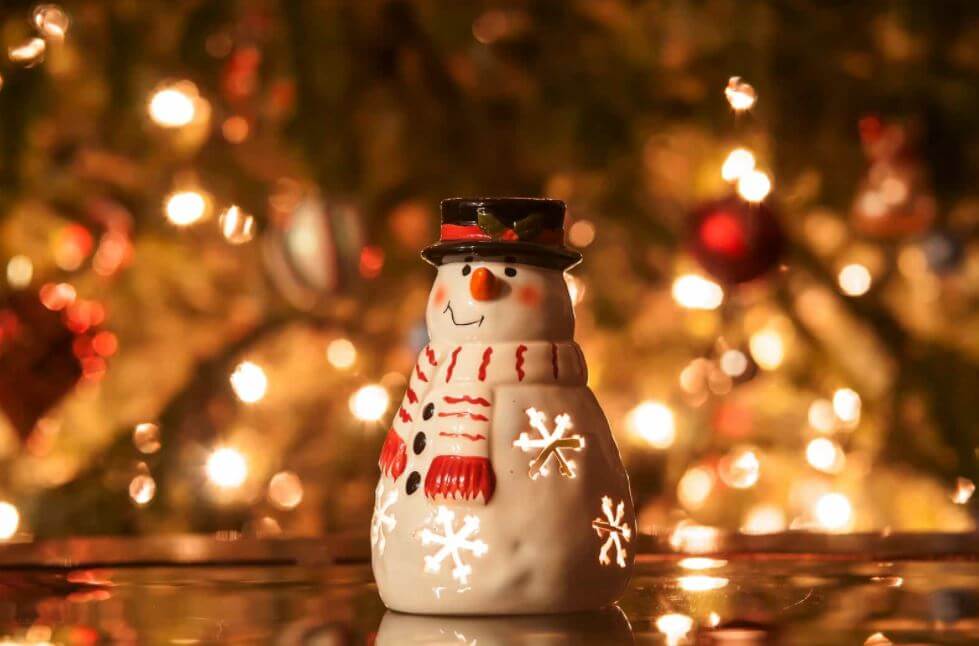 Below is a list of some of the top 10 December International Holidays in South Africa that are celebrated throughout the month of December. Let’s have a look at South Africa December Global Holidays list for 2021:

Hanukkah is a Jewish festival commemorating the recovery of Jerusalem and subsequent rededication of the Second Temple at the beginning of the Maccabean revolt against the Seleucid Empire in the 2nd century BCE. It is also known as the Festival of Lights.

ALSO READ: Top 4 Cities in USA That You Should Visit this Holiday Season

Saint Lucy’s Day, also called the Feast of Saint Lucy, is a Christian feast day observed on 13 December. St. Lucia’s Day, festival of lights celebrated in Sweden, Norway, and the Swedish-speaking areas of Finland in honor of St. Lucia.

Yule or Yuletide is a festival historically observed by the Germanic peoples. Scholars have connected the original celebrations of Yule to the Wild Hunt, the god Odin, and the pagan Anglo-Saxon Mōdraniht.

Festivus is a secular holiday celebrated on December 23 as an alternative to the pressures and commercialism of the Christmas season. It is one of the most popular December International Holidays celebrated in South Africa. 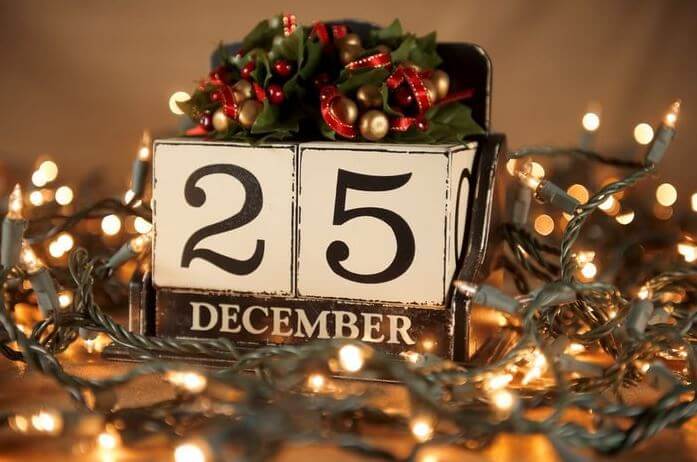 Christmas is an annual festival commemorating the birth of Jesus, observed on December 25 as a religious and cultural celebration by billions of people around the world. This is one of the most popular in the December Global Holidays list.

Boxing Day is a holiday celebrated the day after Christmas Day, occurring on the second day of Christmastide. Though it originated as a holiday to give gifts to the poor, today Boxing Day is primarily known as a shopping holiday.

Kwanzaa is an annual celebration of African-American culture that is held from December 26 to January 1, culminating in a communal feast called Karamu, usually held on the 6th day.

In the Gregorian calendar, New Year’s Eve, the last day of the year, is on 31 December. In many countries, New Year’s Eve is celebrated at evening parties, where many people dance, eat, drink, and watch or light fireworks. Some Christians attend a watchnight service. This day tops the public holidays for December list in South Africa.

Omisoka is the last day of the year (New Year’s eve) in Japanese. Traditionally, it was held on the final day of the 12th lunar month. With Japan’s switch to using the Gregorian calendar at the beginning of the Meiji era, December 31 is now used for the celebration.

The above are some of the most popular December Global Holidays for 2021. In South Africa, most people celebrated Christmas, Boxing Day and New Year’s eve.

Share this list of top 10 December Holidays Around the World with your family and friends so that they can become familiar with December Global Holidays South Africa 2021.