The South of Spain is known for its mild climate and beautiful beaches. It is also famous for the picturesque scenery and postcard-worthy views of Spain’s lesser known regions. Home for nutritionally healthy food, great wines, and the blend of two cultures which is the Mediterranean and the Oriental. The area also offers variety of activities to do independent of what you’re after exactly – adventure, sports, culture or relaxation. Here are the top seven tourist spots of the South of Spain.

7 tourist spots of the South of Spain 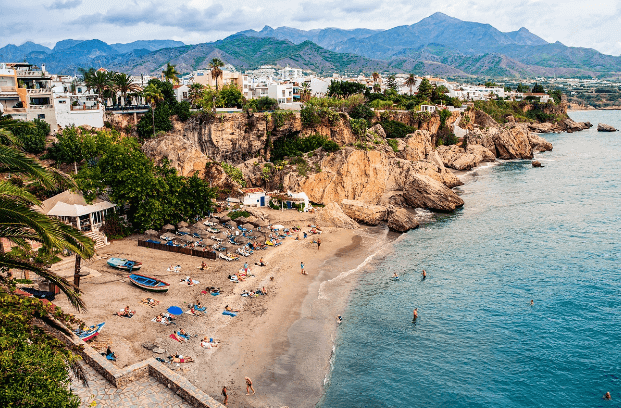 Costa del Sol is located east of Malaga; this coastline is a must-visit because of its mild climate- making it possible for tourists to enjoy the beaches all year round! 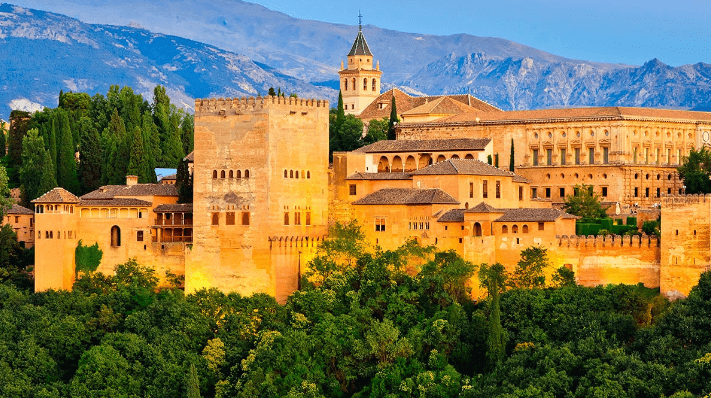 La Alhambra was built during the mid-14th century by the last Muslim emirs in Spain, The Nasrid Dynasty. This stunning palace and fortress found in Granada is described by Moorish poets as “a pearl set in emeralds” because of the colors of the buildings and the trees that surround the palace. The construction of the Palace of Charles V was inserted in the middle of Alhambra.

Plaza De España is a semicircular plaza built near the park of Maria Luisa in order to showcase the industry and technological exhibits of Spain. It is one of Seville’s most popular tourist attractions. A magnificent example of Renaissance architecture, but today it houses the government of Seville. A trivia for Star Wars movie fans: The plaza was used as the location for the royal planet of Naboo in Star Wars: Episode II. 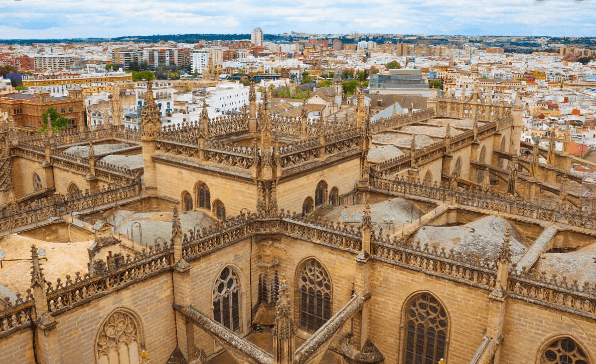 Seville Cathedral is a place of worship for Roman Catholics and built to show the city’s power and wealth after the Reconquista. It is the third largest church and the largest gothic building in the world to date. This cathedral is also where Christopher Columbus was buried.

Toledo was pronounced a UNESCO World Heritage for having the major three religions coexisting in the city- the Catholic, the Muslims and the Jews. This culturally rich municipality is known as the “City of Three Cultures” and it was once the capital of the Spanish Empire. 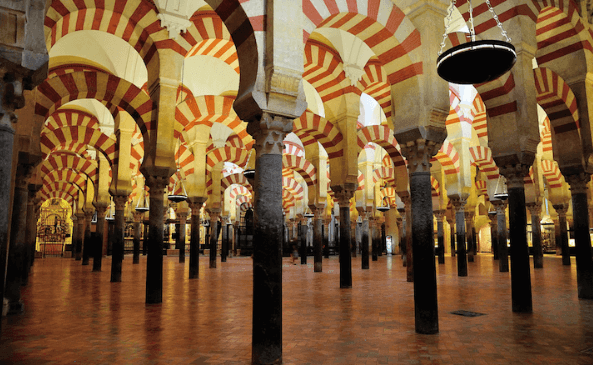 Great Mosque of Cordoba is the world’s third largest mosque. It is a fine example of Islamic art in the western world. It is now a Catholic church. This monument is the best example of Moorish and Renaissance architecture. The Muslims from Spain lobbied to be permitted to pray inside the church but the Vatican rejected their campaign. 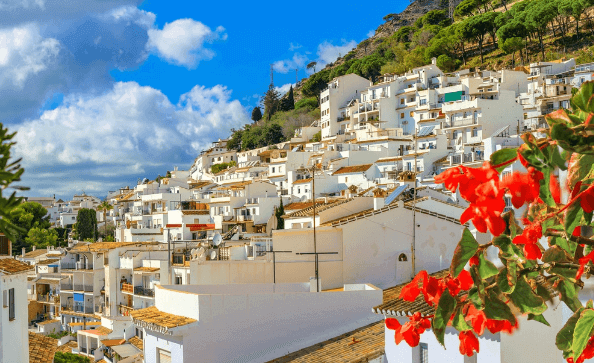 Marbella is known as the “playground of the rich and famous”, this place is the favorite of tourists who are ready to splurge their money on activities they want to do during their stay. Some even bought home in Marbella, because this place has a lot of houses available for purchasing. Marbella offers a lot of beach resorts and theme parks. You can bask at the famous La Fontanilla beach to enjoy the sun if you are not in the mood to do other things. The British people make up one third of Marbella’s population.

Lotto and Lotto Plus results for Saturday, 23 October 2021