Netflix South Africa certainly has the biggest library of movies to watch at any given time, however, these Netflix movies are not on the streaming platform forever. Some of these movies leave Netflix.

ALSO READ: What to watch on Netflix South Africa: The 10 best movies you can stream now

The 7 Best Movies to Watch on Netflix South Africa

Below are the 7 best Netflix South Africa movies you can stream right now. Netflix alone added over 40 new titles to its South African library this month. So there’s big blockbusters including Aquaman, meaning there’s something for everyone to watch on Netflix. 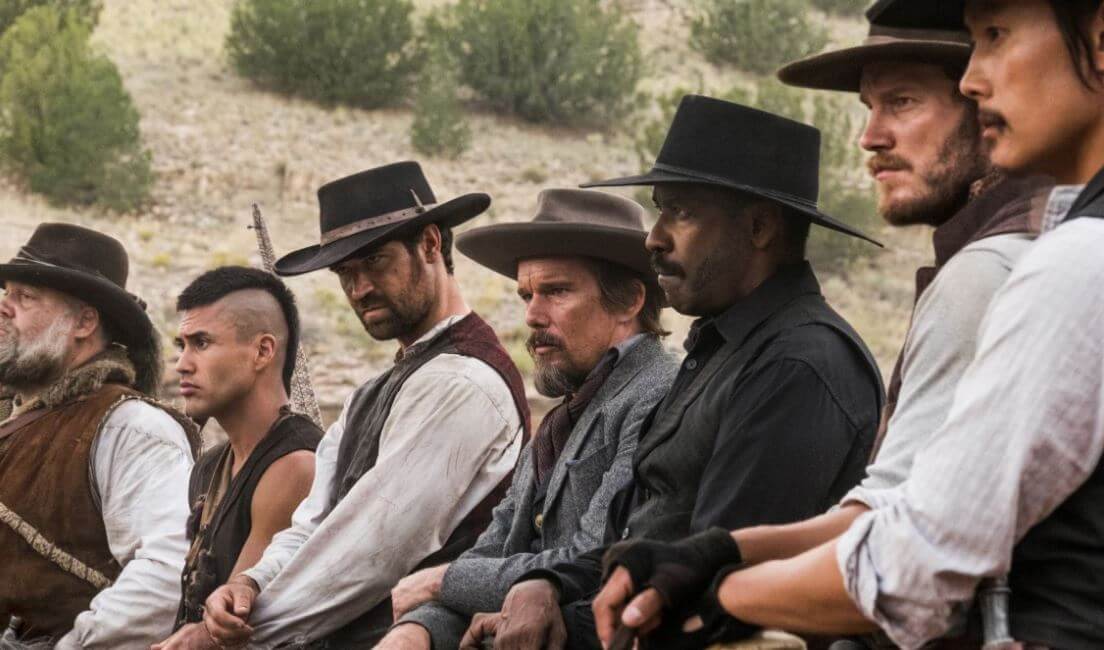 The Magnificent Seven is a 2016 American western action film directed by Antoine Fuqua and written by Nic Pizzolatto and Richard Wenk.

Sam Chisolm, a warrant officer, is requested by the citizens of the town of Rose Creek to apprehend Bartholomew Bogue, a corrupt industrialist, and his ruthless gang who are terrorising them.

Denzel Washington plays Sam Chisolm, who leads a ragtag group of seven men, all with mysterious or even questionable pasts, but a drive to make things right. 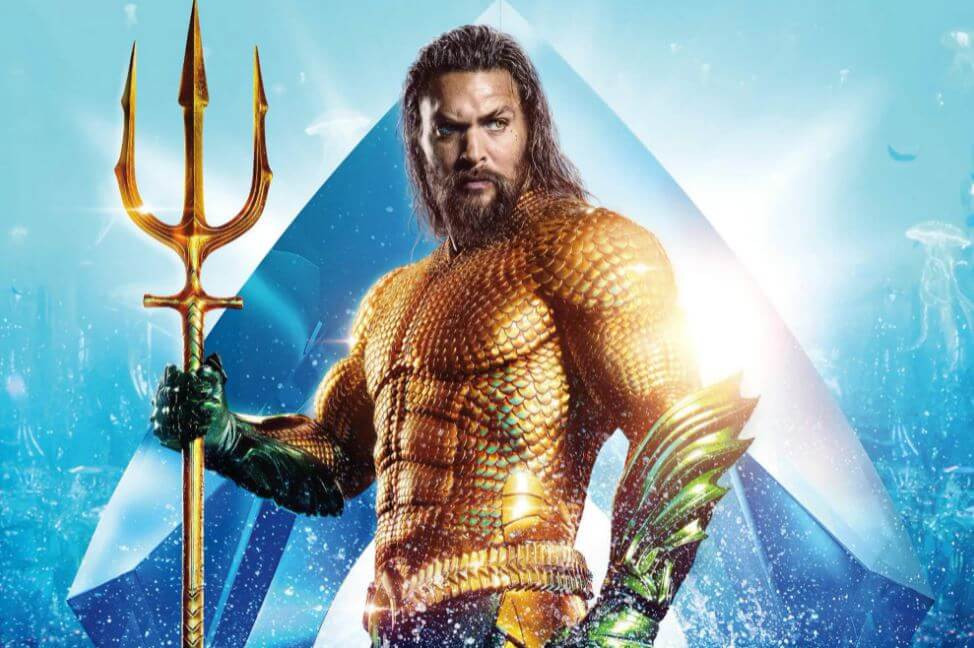 Aquaman is a 2018 American superhero film based on the DC Comics character of the same name. Distributed by Warner Bros. Pictures, it is the sixth film in the DC Extended Universe (DCEU). Jason Momoa star as Arthur Curry / Aquaman: A half-Atlantean, half-human who is reluctant to be king of the undersea nation of Atlantis.

The movie has been on Netflix South Africa for some time now. Watch it before it leaves. 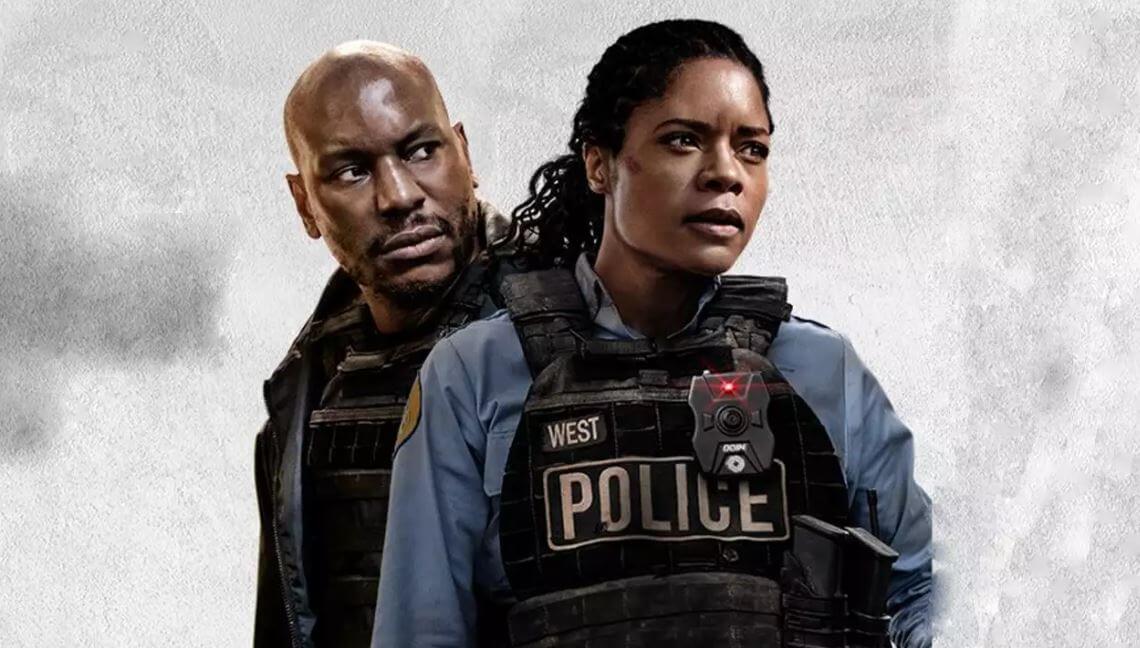 Black and Blue is a 2019 American action thriller film directed by Deon Taylor from a screenplay by Peter A. Dowling. The film stars Naomie Harris, Tyrese Gibson, Frank Grillo, Mike Colter, Reid Scott, and Beau Knapp, and follows a rookie police officer who goes on the run after she witnesses her colleagues commit a murder. 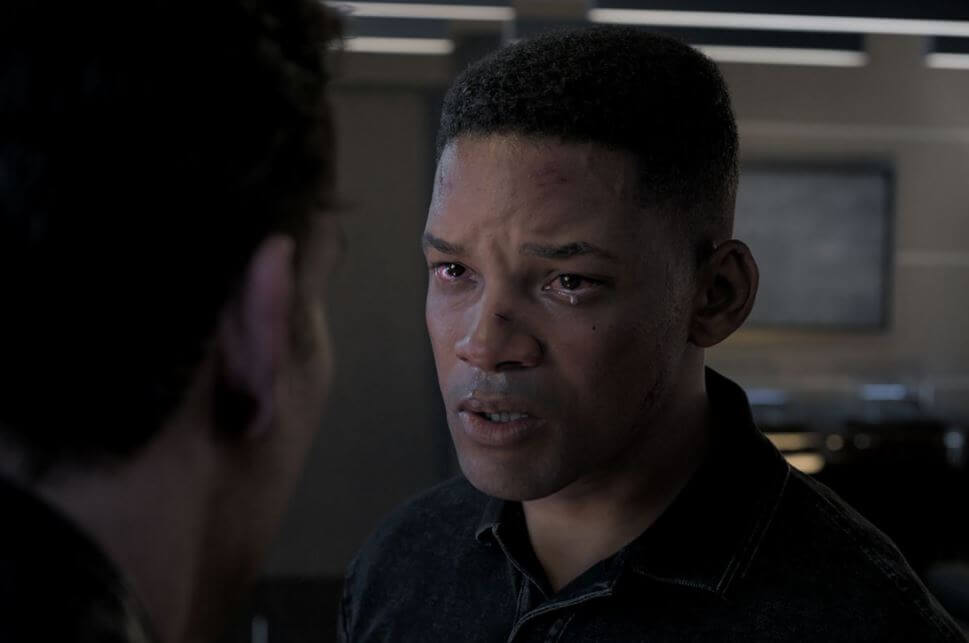 Gemini Man is a 2019 American action thriller film directed by Ang Lee. Starring Will Smith, Mary Elizabeth Winstead, Clive Owen, and Benedict Wong, and written by David Benioff, Billy Ray and Darren Lemke, the film follows a retiring hitman who is targeted by a much younger clone of himself while on the run from the government. 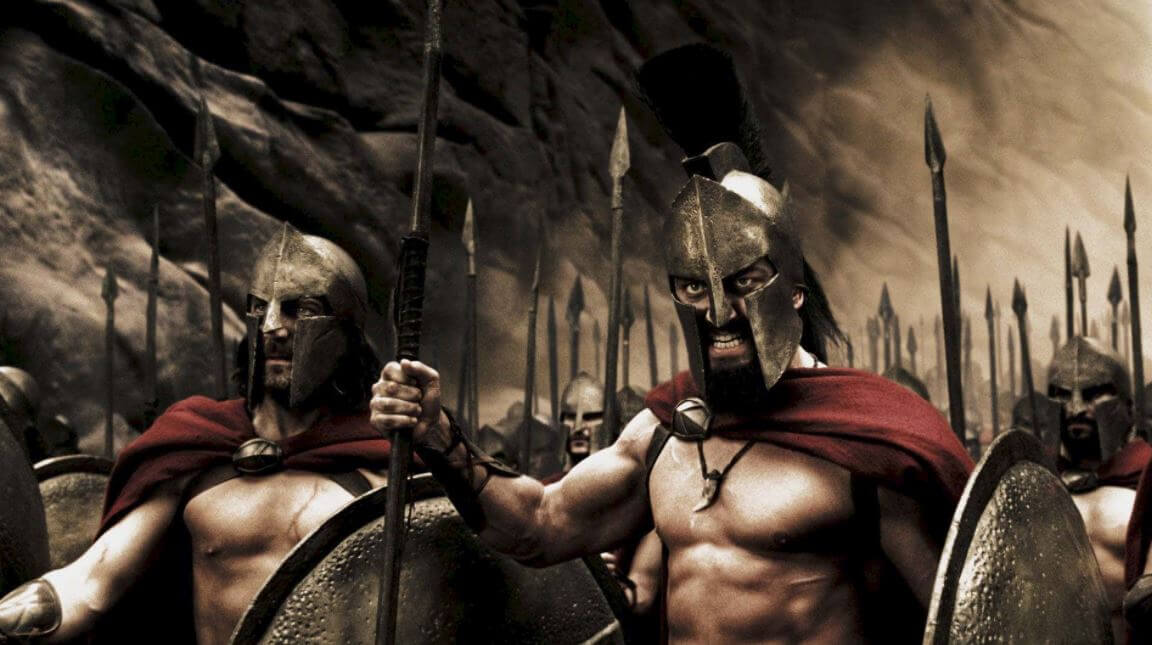 300 is a 2007 American epic historical action film based on the 1998 comic series of the same name by Frank Miller and Lynn Varley.

Army of the Dead 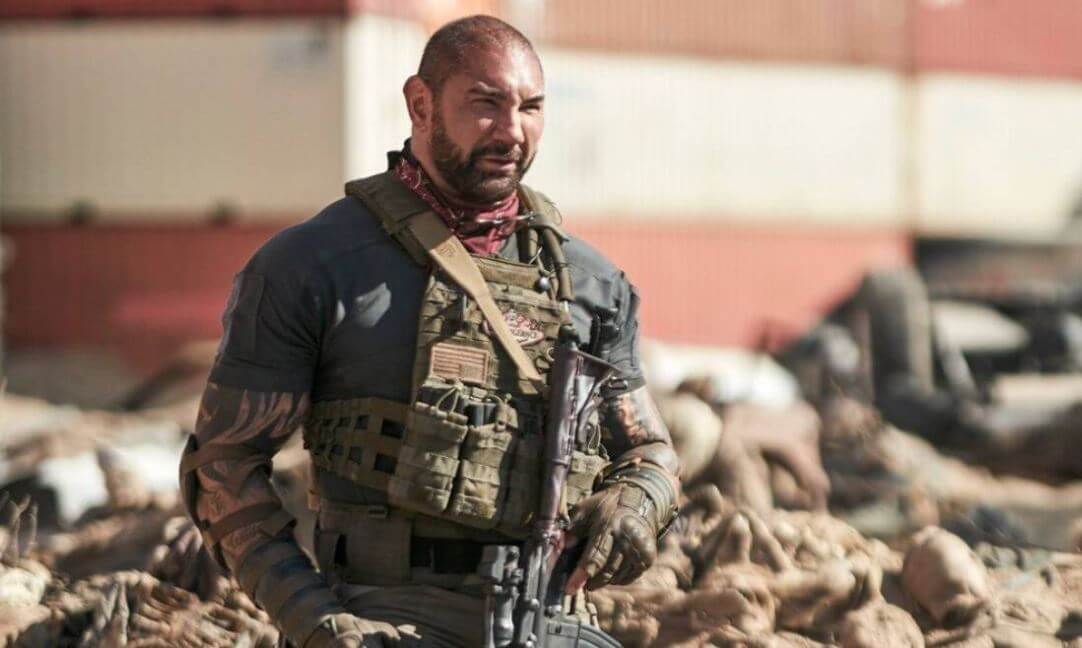 Army of the Dead is a 2021 American zombie heist film directed by Zack Snyder from a screenplay he co-wrote with Shay Hatten and Joby Harold, based on a story he also created. 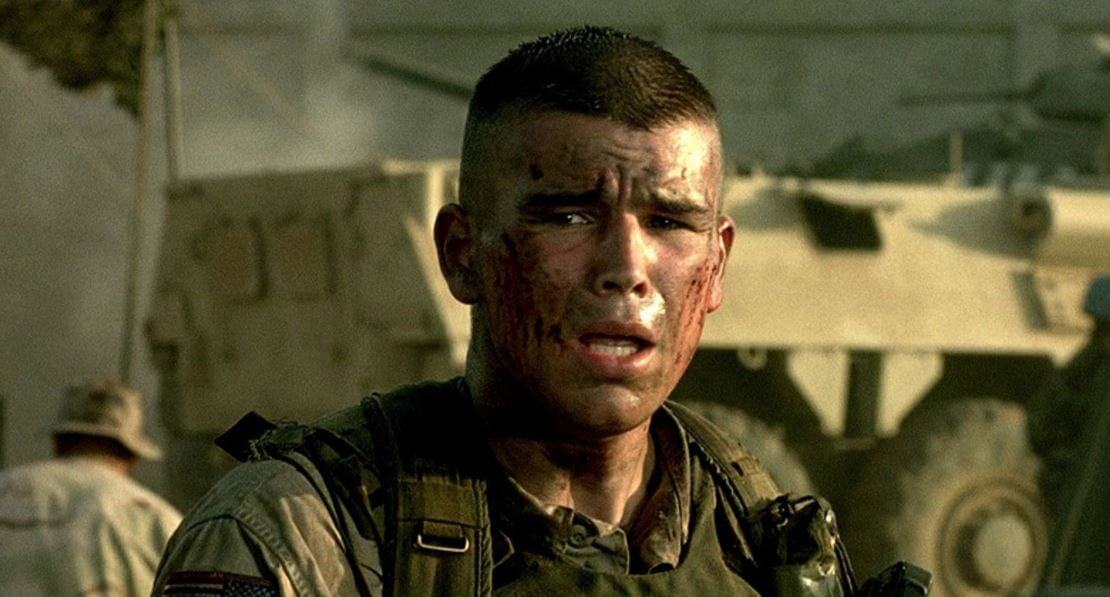 Black Hawk Down is a 2001 war film produced and directed by Ridley Scott, from a screenplay by Ken Nolan. It is based on the 1999 non-fiction book of the same name by journalist Mark Bowden, about the U.S. military’s 1993 raid in Mogadishu. The film features a large ensemble cast, including Josh Hartnett, Ewan McGregor, Eric Bana, Tom Sizemore, William Fichtner, Sam Shepard, Jeremy Piven and Tom Hardy in his first film role.