Born Vhudihawe Mamphwe, is an R&B/Pop singer, songwriter and a 2nd year Mechanical engineering student. He started singing at his home church as a worship leader and later picked up a guitar in 2014 and began writing his own songs in 2019. He hails from Limpopo, Venda. His song writing inspiration comes from life and love.

The 20 years old singer shot to an instant fame when he wowed South African Idols judges during his first audition for Season 16. He sang his original song ‘My Yoki Yoki’ which won hearts of many South Africans who couldn’t wait for him to release it. He then got eliminated during theatre week which left so many people heartbroken but Vhudie didn’t let his Idols setback distract him from pursuing his passion and dream. 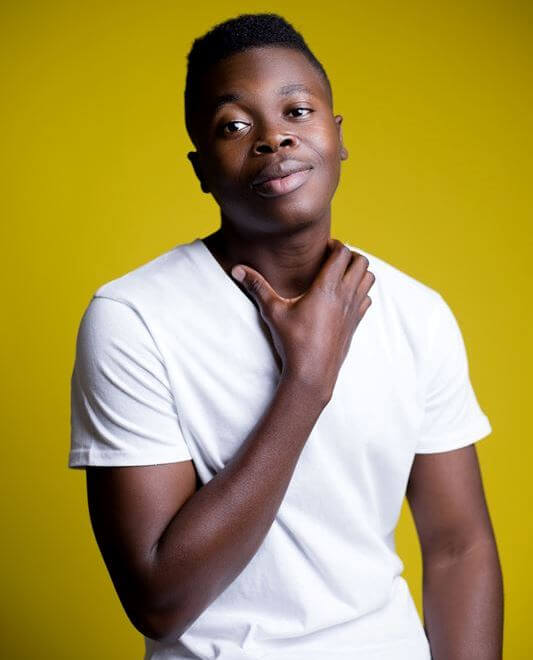 ‘My Yoki Yoki’ single was released today, 11th of September 2020. The song is be available on all major online music platforms and has been topping charts on iTunes sitting on number 1 spot since its release. He also got more than 10 000 streams in few hours on Spotify. He’s been trending the whole day on Twitter with so many positive responses from his fans. Vhudie released his single as an independent artist and is planning to stay independent for a while. He worked with a South African gospel singer, Kingdmusic who’s been guiding, mentoring and helping him with all the behind the scenes admin.

You can purchase the song here: https://linktr.ee/Kdmclients

Powerball and Powerball Plus results for Friday, 15 January 2021